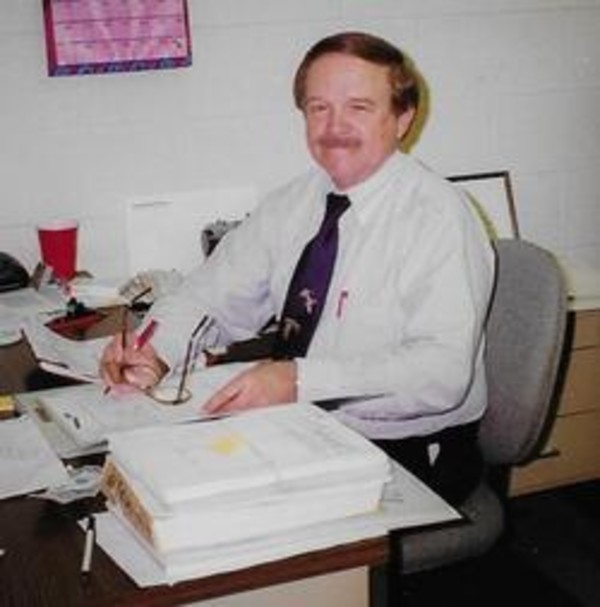 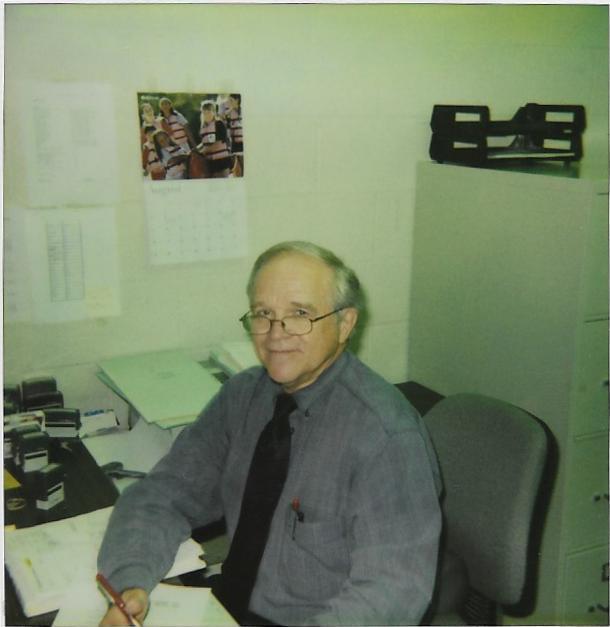 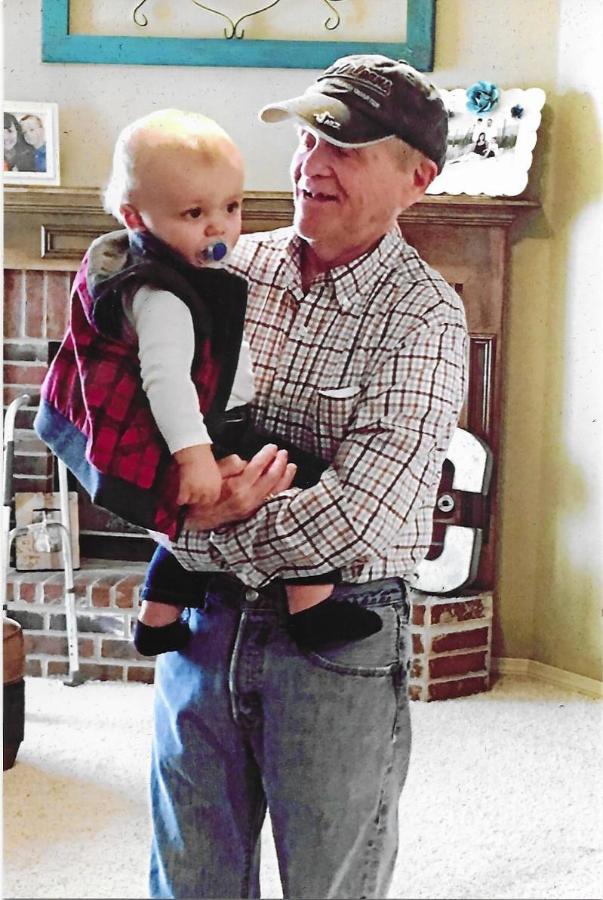 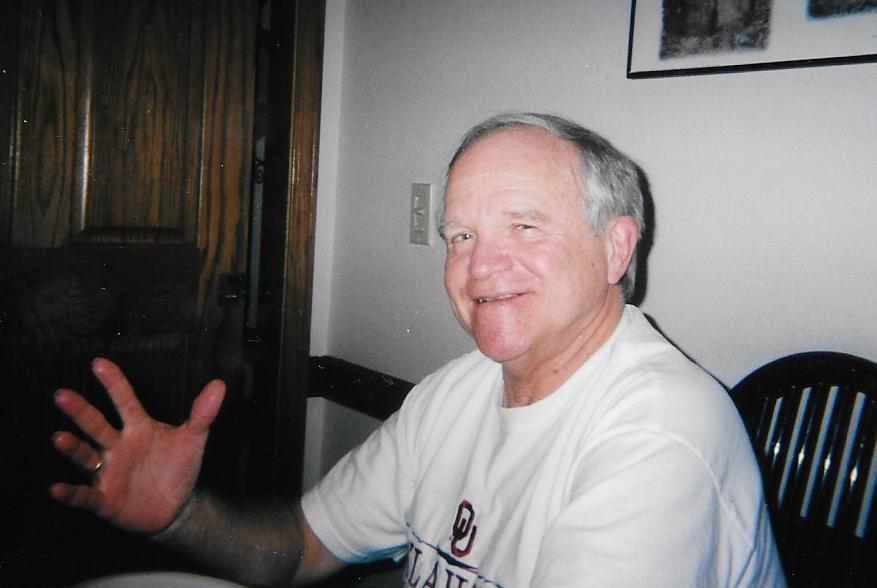 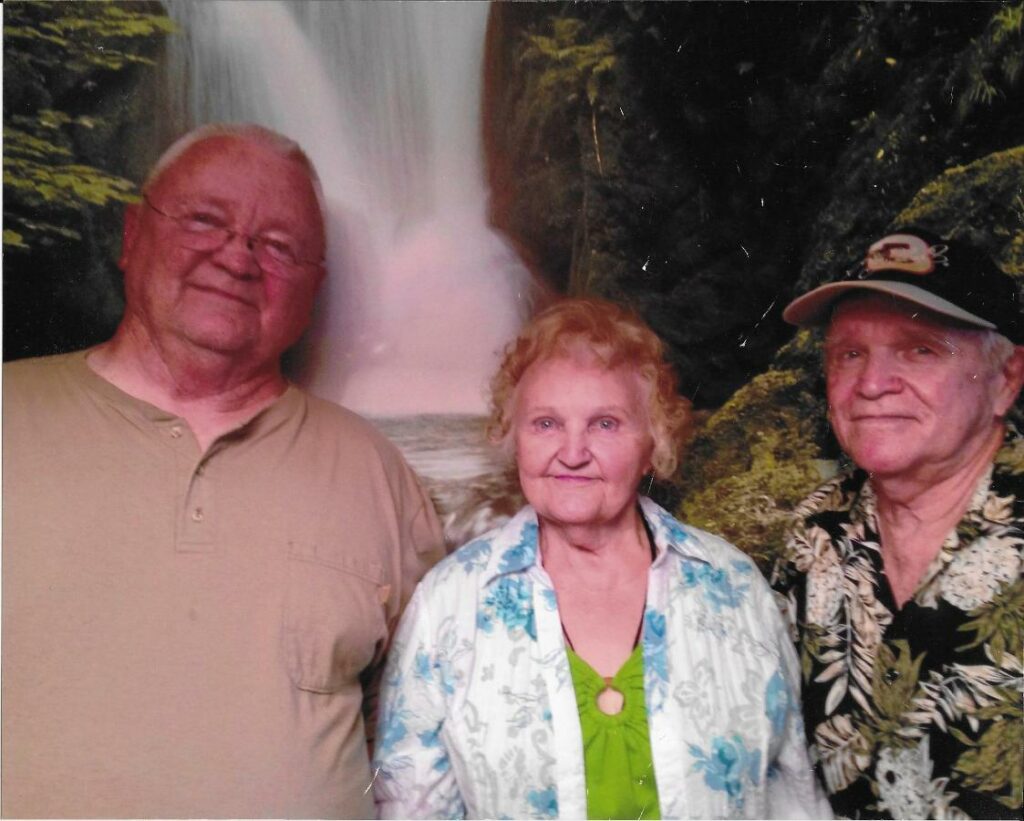 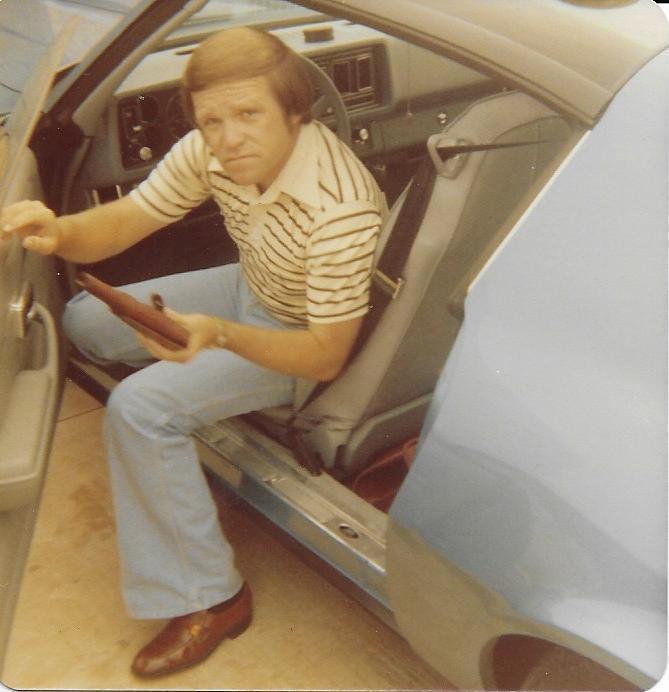 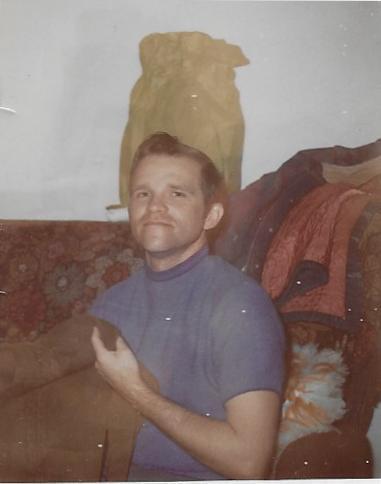 Bill made his career in the abstract and title industry. For more than 50 years he worked in many different counties throughout the state of Oklahoma, eventually retiring from Tulsa Abstract and Title Company.

He loved to travel, camp, fish and watch NASCAR. He will be remembered by family and friends as being a loving, hardworking man who had a great sense of humor and at times, could be a little ornery.

Bill was preceded in death by his mother, father, and wife, Debbie. 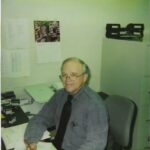 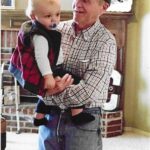 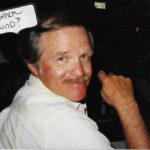 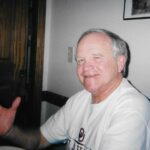 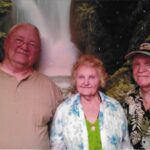 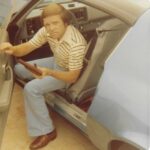 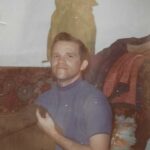