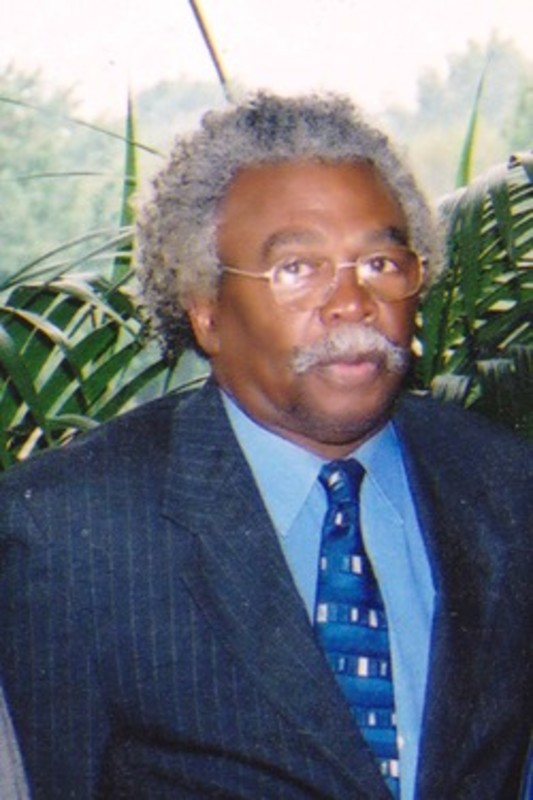 On September 2, 1937 in rural Okmulgee County a fifth child was born to Albert Hill, Sr. and Erma Elliott Hill. They named him Billie. Billie’s early education was at Lone Tree School and Wheatley High School in Boynton, Oklahoma. Upon leaving Wheatley, Billie enlisted in the United States Air Force serving honorably both stateside and overseas.

Over the years, Bill had a variety of occupations including highway and bridge development with the Oklahoma Department of Transportation, personal horse trainer for Celestial Horse Farms in Oklahoma City, Oklahoma City Public Schools Transportation Department and The Petroleum Club. After moving to Tulsa, he began work at Oaks Country Club where he was a favorite of the staff and the club members.

Bill was very civic minded as was evidenced in his work in voter registration drives with the Tulsa County Democratic Party. He was also a member of the AARP Northwest Tulsa Chapter No. 4411. After a number of years as a member, he served as President for more than 10 years serving faithfully even though his health was declining.