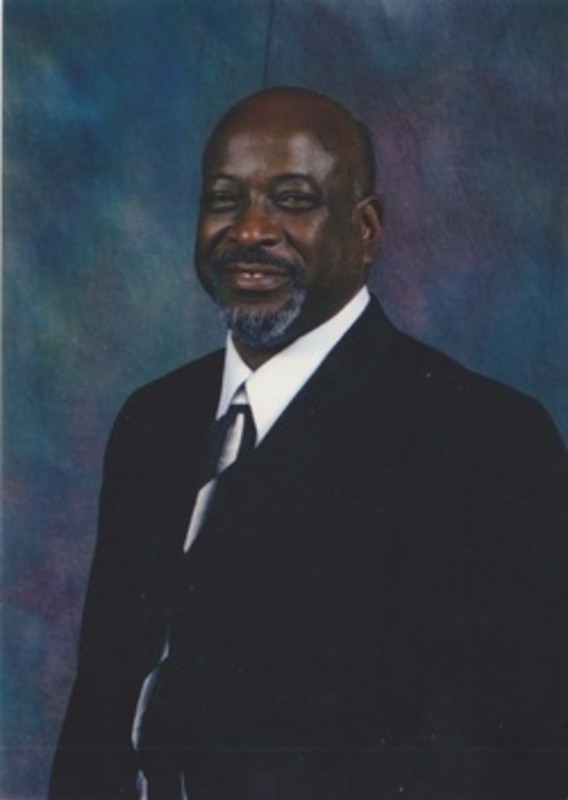 On October 28, 1947, a bouncing baby boy was born; his name was Billy Matthew Olden “Bill”. This was the tenth blessing for Coleman Sr. and Esola Anderson Olden. His childhood was normal with very caring parents who instilled in him discipline, moral behavior, a strong work ethic and a strong religious background.

Bill accepted Christ at an early age at Shiloh Baptist Church in Holdenville, Oklahoma. While attending Holdenville High School, Bill met his high school sweetheart Francine Travis. With the blessing of their parents the two married on December 10, 1965. After graduating from high school in 1966, he worked at Holdenville Fish Hatchery until he moved to Tulsa, OK in 1968.

Bill was employed with Fintube Technologies as a machinist. In 2013 after 45 years of service, Bill decided to retire.

Bill was a God fearing, compassionate and giving man who loved his family immensely. He was an avid Dallas Cowboys, Oklahoma City Thunder and OU Sooners fan.

“I have fought a good fight, I have finished my course, I have kept the faith: Henceforth there is laid up for me a crown of righteousness” II Timothy 4:7-8 (KJV)