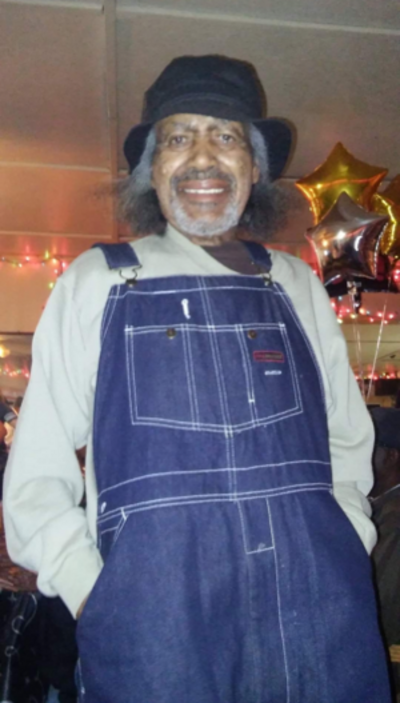 Carl received his education from the Tulsa Public School System and graduated from the Historic Booker T. Washington High School Class of 1957. He participated on the T-Town Clowns baseball team and performed some boxing. After reaching adulthood, Carl labored as a Construction worker for over 40 years at Barnell Ward Construction Company in Tulsa, OK.

Carl’s main hobbies were playing dominos and listening to Blues music. He was known as “Papa Squally” to all who met him and he never met a stranger.

After 83 years with us, Mr. Carl Vester Chappell has a new home, over in Glory. He made his transition from earth to everlasting on Friday, January 14, 2022 at Leisure Village Healthcare Center under the care of Emerald Hospice. Carl was preceded on the journey to glory by his parents; Jack Chappell and Hazel Martin; his sisters, Frances Hura, Edna Hura; and his brothers, Reuben Hura, Willis Hura, Paul Hura and his grandson; Dejuan Woods, his granddaughter; Tasha and a special friend; Juanita Campbell.