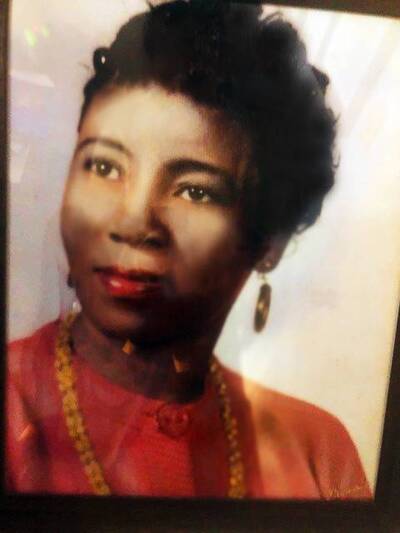 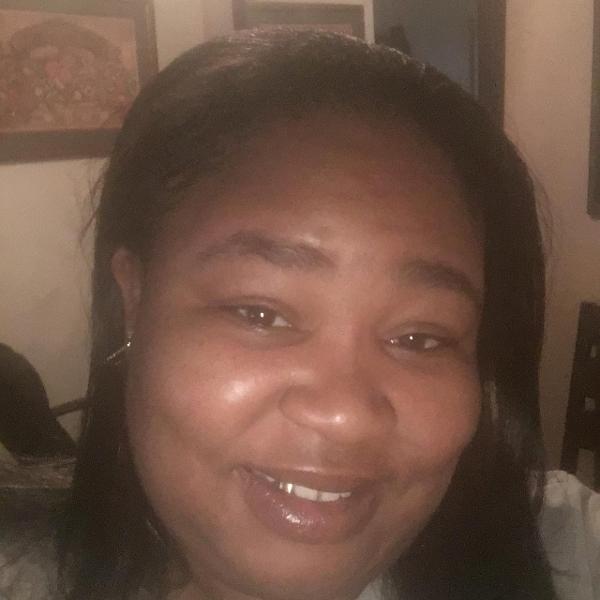 On August 9th, 1929, a beautiful baby girl was born into the world named Catherine Hill to Mr. & Mrs. Henry Hill (Louise) all behold she wouldn’t just be changing their lives but many others she met as well.

She attended Carver High School in Tuscaloosa, Alabama along with her sister Thelma. All her clothes were hand made by their mother. On the weekends they went to their favorite ice cream parlor where they met up with their peers. For entertainment she enjoyed what’s called “sock hops” and really had her way on the dance floor. She worked in her younger days as a private nurse, a thriving chef as well as several other jobs in her lifetime. At the age of nineteen she married Lamar Groce where they lived in Gadsden, Alabama for several years, unfortunately circumstances lead to divorce.

She formerly attended Morning Star Baptist Church where she was baptized along with her husband and kids. She believed in God and held faith through her final day, while being surrounded by love..

Later on in life while traveling in Anniston, Alabama with her friends on the military base she met and fell in love with Thomas Edward Meadows Sr. They were married in Alabama where they eventually raised seven children while traveling from base to base. Mother accepted the commitment to marrying someone who was in the military and cared for their children. Catherine loved being a mother, out of all her titles she obtained.

Although the military separated their family for the greater time of the marriage, she forever kept her commitment to her husband. Along their love journey they traveled to many states while Thomas was in the military, where he served two decades of service. She juggled working as a barber on the base at the PX and having two other jobs while her husband was deployed overseas. She did what she had to do to keep her family going.

Catherine was better known as “Mother” to many families and friends. Even with her direct matter of fact tone, she never met a stranger. She enjoyed baking, and the most dominant ingredient that you could find in most of her desserts was “coconut.” Oh yes, she loved her coconut. Other crafts she enjoyed were designing, sewing and her all-time favorite slot machines. Mother loved being a fashionista, by dressing up with her favorite color “red” in most of her wardrobe. Nevertheless, she was a devoted loving Mother to not only her own but also taking in others as well. She was always there to lend a listening ear to give great advice. 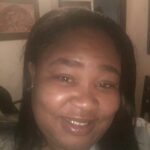