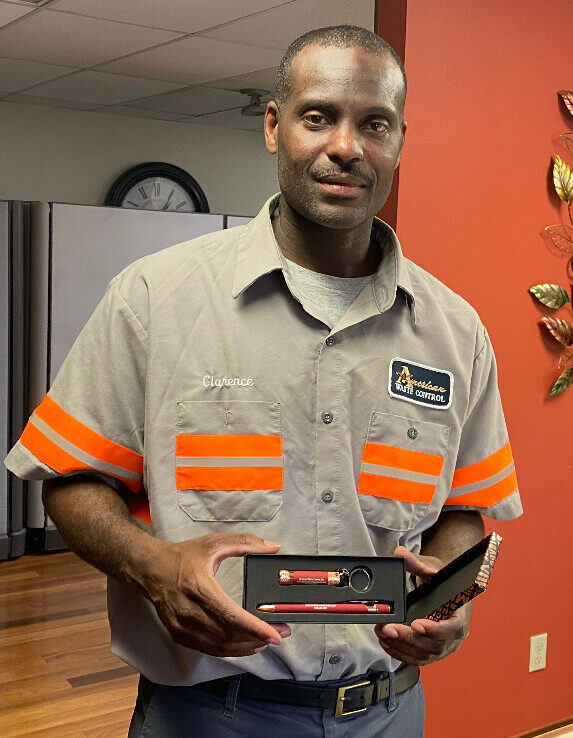 Clarence Jr. was born to Clarence Bond Sr. and Emma Adams. He attended elementary school in the Chicago area prior to his family relocating to Tulsa, OK in 1993. He attended Clinton Middle School and Webster High School and later received his GED.

Clarence worked in the Sanitation industry since 2003. His route customers loved him because he was very caring, dependable, and consistent. He usually went above and beyond for his customers, and they could count on him to show up like clockwork.
Clarence was a quiet and peaceful soul and lived up to the meaning of his name which is bright and shining helper. He was a loving, loyal, and trustworthy individual. He was a video game enthusiast (NBA 2K), and he loved spending time at home with his family and friends.

Clarence’s memorial service will be livestreamed for those who are unable to attend in person: https://view.oneroomstreaming.com/index.php?data=MTY2OTE3MTM2MjIyMDYxMyZvbmVyb29tLWFkbWluJmNvcHlfbGluaw==