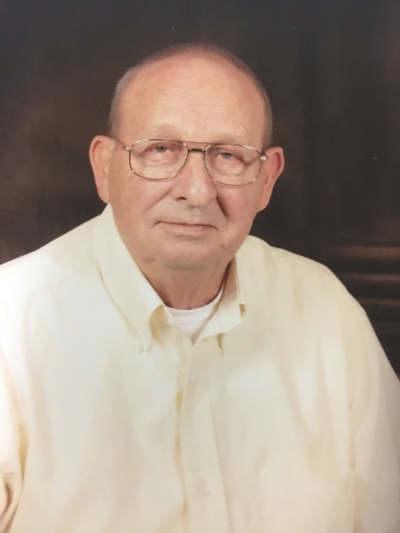 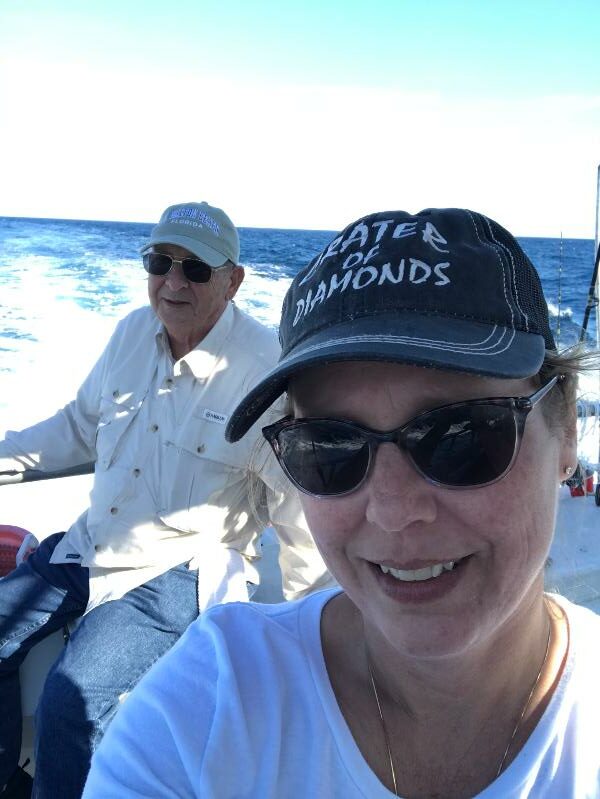 He was born in Winnsboro on November 22, 1943, to Cleveland Little Wiggins Sr. and Katherine Mae (Peoples) Wiggins, both of Winnsboro,  who preceded him in death. His son Cleveland Little Wiggins III, of Chicago, Illinois, also preceded him in death.  He is survived by his wife of 53 years, Diane Carol (Hendricks) Wiggins of Marshall, TX, and by his brother Charles E. Wiggins Sr. and wife Debra Susan (Morgan) Wiggins, also of Marshall, and their sons Charles E.  Wiggins Jr. of Shreveport, Louisiana, and Brian Wiggins and wife Tina (Sambrano) Wiggins and daughters of Bossier City, LA.  He is also survived by his grandson Cleveland Little Wiggins IV (“Mac”) and Mac’s daughter Harper Rose Kerr, of Chicago, and grandson Dylan James Wiggins, also of Chicago; as well as both his daughters, Carol Wiggins Malone and husband Mark S. Malone of Gilmer, TX, and their four children Henry, Catherine, Annabelle and Thomas; and Candace L. (Wiggins) Fansler and husband Phillip Fansler of Adair, Oklahoma, and their daughters Leah Fansler and Leah’s daughter Areya Chenoweth of Claremore, OK, and Megan Fansler of Andover, Massachusetts.  Cousins and many other kinfolk in Louisiana and Mississippi also mourn his passing.

Cleveland proudly served in the Air Force and Reserves for three decades, winning many awards and commendations.  He enjoyed his years of travelling the world for the military, picking up an interest in geology, sailing, surfing, and motorcycling.  After retiring from military duties, he served in Purchasing and Biomedical Supplies for hospitals in Burnet, Texas, and Joplin, Missouri. Wherever he went, his co-workers enjoyed his storytelling, jokes, and pranks at least as much as his serious work ethic and steady dependability.  He also served at various times as a Sunday School teacher, Mason, and Lion’s Club member and officer.  When he finally retired from his second career, he kept busy volunteering at church, fishing, camping, helping his daughters research the family tree and collect family lore, and catching up with old friends and colleagues from all across the country.  He taught his children and grandchildren to have a great sense of humor, to love the Lord, and to enjoy the wonders of outdoor adventures.

Memorial service details will be announced.  He will be interred at Texas State Veterans Cemetery in Killeen, TX, where his son Cleveland IIIrd rests. 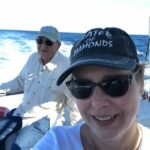