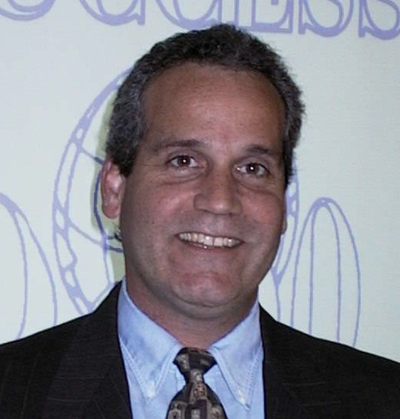 On Sunday afternoon, January 3rd, 2021 Donald Phillip Clark, 62, passed away peacefully at home surrounded by family after a battle with ALS. Just like he dealt with all experiences in life, Don managed his illness with strength, grace, and compassion and got to spend as much time with his loved ones as possible. He will be laid to rest at Calvary Cemetery alongside his parents and two late siblings, Anne and Dan. A celebration of Don’s life will be announced at a later date.

Don (“Dern” or  “Dodo,” ) was born August 7, 1958 in Tulsa, Oklahoma to Richard Thomas and Margaret Ann Clark. Don attended Madalene, Marquette, and Bishop Kelley where he excelled at football and track. He went on to earn a Marine Biology degree from Southwest Texas State University where he spent his years snorkeling and diving, a passion he maintained throughout his life.

Don grew up in a Catholic family with ten other siblings, Rick, Meg, John, Jim, Anne, Dan, Jane, Carloyn, Peter, Susan and their dog Rennie where they made many fond memories at their cabin at Fort Gibson Lake, farm in Mayes County, and yearly trips to Padre Island. It’s easy to imagine with so many siblings that a few of Don’s common sayings were, “50/50 share alike” and “you mess up, you clean up,” which his family can still hear him saying.

After starting his career in the oil field, Don joined Nalco Chemical Company where he worked from 1989 until his death. Starting as a Sales Representative, he eventually worked his way up to District Account Manager and was beloved by coworkers and clients. Here he received numerous awards as an outstanding salesperson.

Don’s children fondly remember how “dad just understood how things worked.” If the back door was left open, you might get a quip from Don about how many kW per ton of energy had been wasted in the time it was left open. So long as doors were promptly closed, he opened his home to friends and family for dinner by the pool and laughter late into the evening. Don’s unmatched childlike humor was infectious and no doubt anyone who knew him will not forget his smile. He also had a knack for numbers and was often found taking on DIY projects around the house. Who knew spray foam insulation and weatherstripping belonged so many places? He loved living near Swan Lake and reminisced about the many laps he walked with his family through the years.