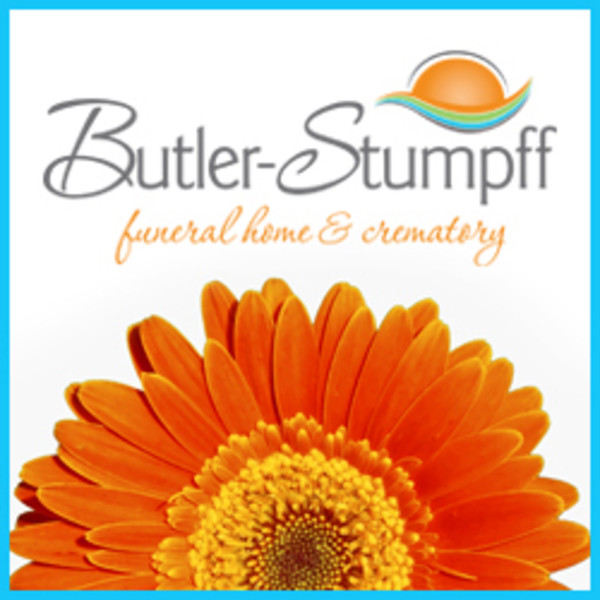 Elbert Louis Wilson, Jr. affectionately known as “Junior” entered into the lives of his family February 10, 1949. The second of three children born to the late Elbert Louis Wilson, Sr. and the late Francis (Colbert- Johnson) Wilson. In 1953, Elbert Sr. united in marriage with Geraldine (Mikel) Wilson, blessing Elbert Jr, with the love of a mother sent from God. In addition to three children, four more siblings came along to complete this family.

Elbert Jr. was educated in the Tulsa Public School system attending, Ralph J. Bunche and John Burroughs Elementary, Roosevelt Junior High, and Central High School located in downtown Tulsa at the time. During his childhood and youth, Elbert was baptized and nurtured by the Morning Star Baptist Church, under the leadership of the late Rev. Dr. T.O. Chappelle Sr.

Drafted by the United States Army, Airborne Division, in 1967, Elbert served his country faithfully during his tours in Vietnam. He received the Congressional Medal of Honor and the Purple Heart for life-threatening injuries sustained protecting the life of a Viet Cong solider injured by mortar fire. Elbert’s physical limitations facilitated his release from service.

After his military service, Elbert located to the Los Angeles, California area, where he resided until his return home in 1982. Included in that return was the joy of his life, 2year old daughter, LaDonna Tanara Wilson.

Elbert and daughter LaDonna united in companionship with Loria (Johnson) Darwin and her son Ronell Darwin, forming a relationship of love still in existence today. LaDonna extended the family with the birth of Kenyanna Tanara Wilson in 2001, truly the apple of his eye.

In later years, Elbert experienced health challenges that render him unable to care for himself. With the help of family, friends, doctors, medicines, Green Country Care Center, and most important, the Holy Spirit, all made his life better until the end.