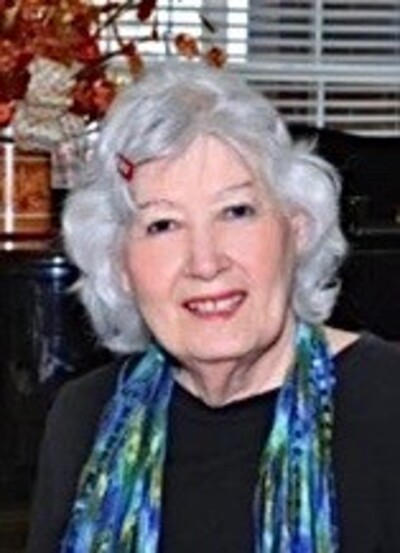 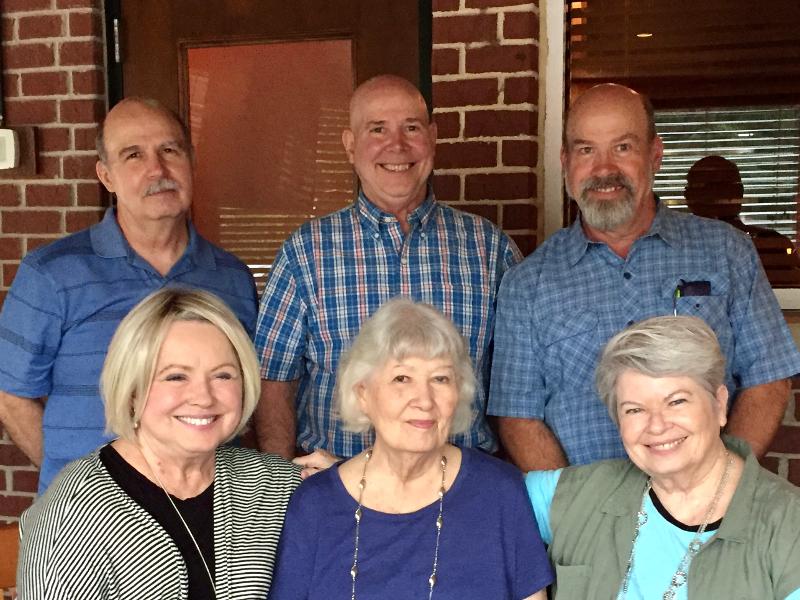 An avid traveller and talented artist, Ella enjoyed family gatherings and always had time for light-hearted jokes with others. She will be missed by all who loved her.

Ella was born in1924, on New Year’s Eve in Tulsa, the youngest of Ernest and Jeannie Rather’s three children. While attending Tulsa Central High, Ella enjoyed secretarial and art classes. She was the bookkeeper for Rather Plumbing company and provided advertising illustrations for department stores. She volunteered at Philbrook Art Center and took advantage of the classes offered.

Although Ella was awarded a partial scholarship in art to Tulsa University, WWII was calling women to work. Tulsa Douglas Aircraft Company hired Ella as a machine tool operator to make parts for the B17 Bomber, AKA “The Flying Fortress”. It was at Douglas Aircraft that she met Charles Joseph Friedl and the couple were married May 24, 1944.

Over the next 19 years, Ella and Charles had nine children. A busy mother, she still made time to be active in her children’s school and sports activities. When the couple opened Charlie’s Machine Shop in 1955, Ella was office manager and bookkeeper until it closed in1970.

As her children were older, Ella continued her education, attending Tulsa Junior College. She was soon employed at Tulsa University and eventually became administrative assistant to a vice president.

Charles was ill for many years and passed away in 1988.

Ella continued to work, but she also pursued her art education. She was an accomplished artist. Her favorite media was oil painting. She loved being a volunteer Docent at Tulsa’s Gilcrease Museum, helping showcase the comprehensive collection of art, culture, and history of North America.

Her other hobbies were gardening, reading, travel and birdwatching. It was on a birdwatching tour that Ella met Dale O. Tieszen. Dale became interested in watching a particular “bird”, a fellow adventurer with an endearing sense of humor, who shared his fondness for ice cream.

The couple fell in love and were married on May 19,1990. Dale was a chemist, retired from Phillips Petroleum in Bartlesville, Oklahoma. They settled in Bartlesville, where Ella joined the Bartlesville Art Association and became an active member of the Jane Phillips Hospital Auxiliary. The couple attended the First Presbyterian Church, where Ella delivered “Meals On Wheels” for many years.

Ella and Dale looked forward to planning trips, and traveling to various places around the world. Having been to most of the continents and all of the European countries, they delighted in sharing photos and stories with family and friends.

She is survived by three daughters, three sons, and two stepdaughters and their  families;

Jeannie and Dan Coley of Norman, Theresa Bishop of Oceanside, CA., Michael and Linda Friedl, Kelly and Beverly Friedl, Patrick and Beth Friedl, Tina and Gary Mullins, all of Tulsa, a daughter-in-law, Teresa Friedl Castle, of Coweta, and Dale’s daughters, Ellen Tieszen, and Christina and husband Shawn Smith, of Texas.

Ella was an organ and tissue donor.

A memorial service to honor her will be held at a later date. 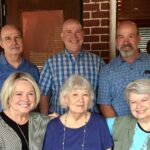