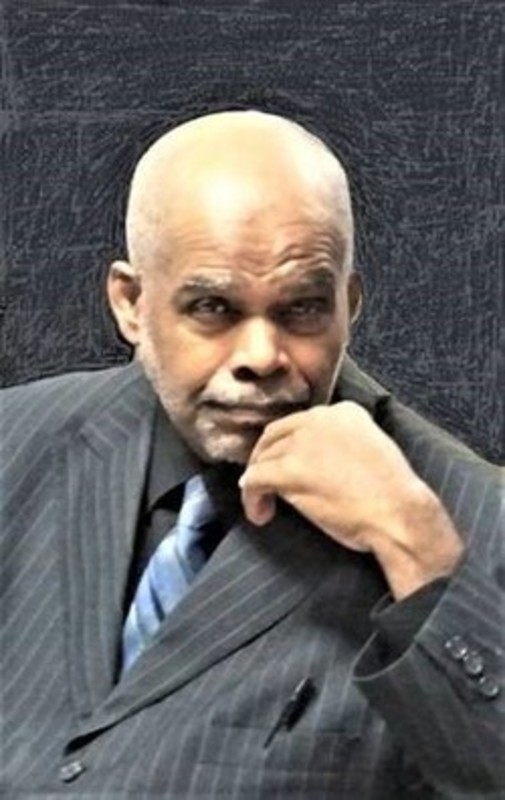 Ezra Charles Crawford was born May 28, 1951 in Bristow, Ok,  the 4th of six children born to Isaiah Jefferson Crawford and Henryetta Dorothy Mason.  He grew up on the family farm nine miles south of Bristow off Hwy. 48.  Charles, as his family called him, attended Gypsy Elementary School and Depew High School, graduating in 1969.

Shortly after high school, he enlisted in the United States Air Force, where he went on to proudly serve his country for 20 years, one week and one day.  Charles was a Hydraulics Crew Chief and he retired at the rank of TSgt.  Throughout his Air Force career he served at many different installations, including Mildenhall AFB, (London) England, on the island of Guam, at Reese AFB, Texas, Cannon AFB in Clovis, NM, in Colorado Springs, CO and at FT Hood, Texas.

Charles was preceded in death by his father and mother, his brother Isaac James Terrell Crawford and his sister Earrie Earnestine Crawford Cotton.  He is survived by his son and daughter, A.J. and Nyiba, brother Roman Lee “R.L.” (D.D.) Crawford, and sisters Synthia Crawford Bradford and Cinda Marie Crawford, all of Tulsa, and 2 aunts, numerous nieces, nephews, cousins, “MOB” family, church family and friends.Services will be held Saturday, June 23, 2018 at 10:00 a.m. at Mount Zion Baptist Church.Visitation will be held Friday, June 22, 2018 at Butler-Stumpff & Dyer Funeral Home from 1:00 p.m. to 8:00 p.m.