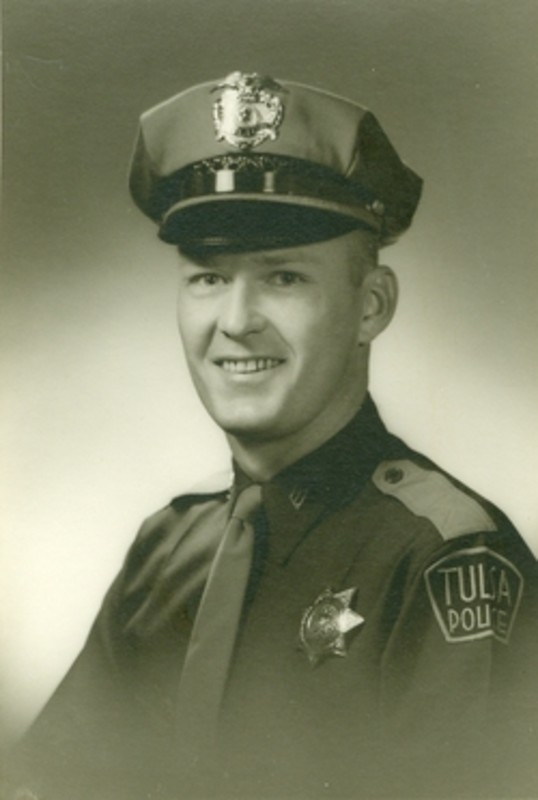 Frank was retired from the Tulsa Police Department as a Lieutenant after many years of courageous and dutiful service. He was also a veteran of the United States Navy (Air Sea Rescue).

After his retirement from the Tulsa Police Department, Frank served as a Private Investigator, Scout Master of Troop 66, earning the 50-year Scout Award, and Security for the TCC Campus police.

Frank earned the rank of black belt in Karate and was a member of the Masonic Lodge, earning the 50-year award.