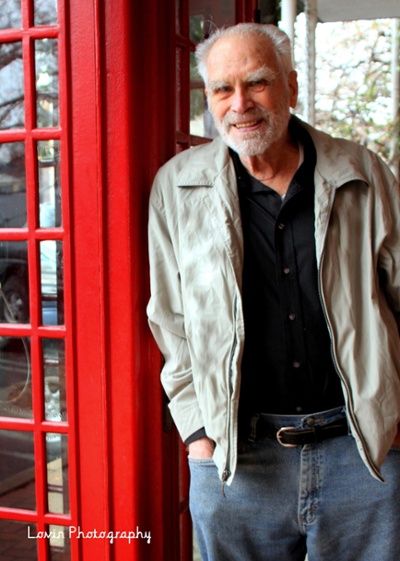 He served in WWII in the U. S. Coast Guard aboard a destroyer escort in the North Atlantic protecting troupe convoy ships.

In 1947 he married Mary Catherine Hocutt. He received a Bachelor’s Degree in Accounting from the University of Tulsa after a long stint in night school and worked as an account for American Airlines for three decades before “retiring” at 55.

After retiring he built houses doing virtually all the labor himself and did small contracting jobs for acquaintances and referrals.

Shortly after retiring again at 65, he cared for both his 18 month old eldest grand child and wife before later returning to Tulsa to care for his wife until her death in 1993.

Up until the end he was a lucid happy person with a quirky sense of humor. After his wife’s death he enjoyed socializing in the afternoon at a bar, where he was given his Indian name, Preston3beers, because of his limit. He was a private pilot who loved flying and building light aircraft. He personally flew several light aircraft to and around Alaska. He was quick to help acquaintances financially when needed.

He was proceeded in death by his parents, his brother, William Thomas of Oklahoma City, his youngest son, Dwayne Leon Selby of Haskell, Oklahoma and his Jack Russel Terrier, Piper.