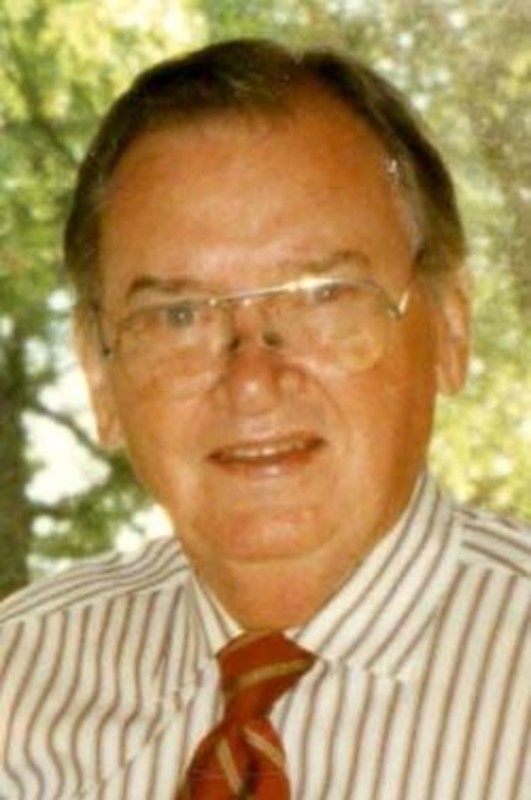 Harold Eugene “Gene” Cloninger Died Sunday, April 14, 2019, in Tulsa after an extraordinary 94 years from the Great Depression to high technology.

Gene was born on February 3, 1925 to Mary Dora and Rev. Fred Maxey Cloninger on the family farm in Atkins, AR. His father was the last of the circuit riding Methodist ministers who traveled to rural congregations on horseback. His mother was a strong lady whose determination and resolve successfully held the family together after Gene’s father died when he was one year old. She raised nine children in a remote area with few resources but instilled great integrity and a strong Christian faith in her children. Seven of her children graduated from college, quite an accomplishment for a widow in rural Arkansas during the Great Depression. Gene’s work ethic, faith and drive were products of his mother’s tireless efforts.

Gene was valedictorian of Atkins High School and earned a full scholarship from the Pope County Democratic Party to attend the University of Arkansas. This was a tremendous feat given that the Cloningers were some of the few registered Republicans in the area. He attended college for two years before being selected to attend Officer Candidate School for the U.S. Navy. During World War II, he spent four years in the Pacific theater. After the war, Gene returned to the University and completed his BS in Accounting and was a member of Pi Kappa Alpha fraternity. After graduation, he married his college sweetheart, Claremore native Gwen Collins, who remained the love of his life throughout his life.

Gene was employed by Standard Oil Company for 17 years in Oklahoma City and Tulsa, where he and Gwen raised their four children. He later served as CFO for several oil and gas companies, but always found time to serve others. He was a Deacon, Elder and Sunday school teacher at Kirk of the Hills. After retirement, Gene led a popular Adult Bible Study at Church of the Servant in Oklahoma City.

Gene was the consummate gentleman with unwavering faith and a great conversationalist who loved people. He held the distinction of being the oldest, active member of his weekly Toastmaster group. Known for his storytelling, Gene brought to life everyday tales of WWII including two favorites: the revelation that the most coveted commodity at sea was ice cream and stories of ship-to-ship bartering for this luxury; and surviving two harrowing typhoons that almost sunk his ship.