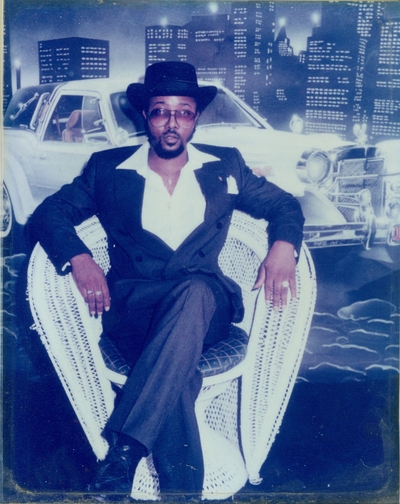 Herbert Lee Polley (Lil’ Robert) was born on June 25, 1956, to Nellie and Robert Polley in Matador, Texas. Later relocating with his family to Plainview, Texas where he graduated from high school. Herbert moved to Tulsa, Oklahoma in 1976. It was in Tulsa where he met and married the love of his life, Mrs. SueAnn Polley.

Herbert was as ambitious as he was handsome and decided to enroll in Bryan Institute College where he graduated as a Computer Programmer. Herbert also mastered the art of playing pool. He played competitively as well as for fun. It was a true blessing to share in a game of pool, cards, or dominoes with him. He was a socialite and had many friends. He loved fishing with his buddies, Brian Radford and Uncle Tee Wallace. He could always count on a good time hanging out with his close friend, Ricky Burnett, who once lived in Plainview, Texas as well. Herbert was a breeder of dogs and raised many throughout the years. He enjoyed talking to and spending time with his grandchildren. The highlight of his days were the 41 years spent with his sweetheart, SueAnn, relaxing, laughing, socializing, and watching westerns.

Herbert (Lil’ Robert) is truly loved and will be deeply missed.

He was preceded in death by his grandparents, Lurline Polley and Zafus Polley; father, Robert Polley; stepmother, Mary Welch; and stepsister, Sandra Heard.