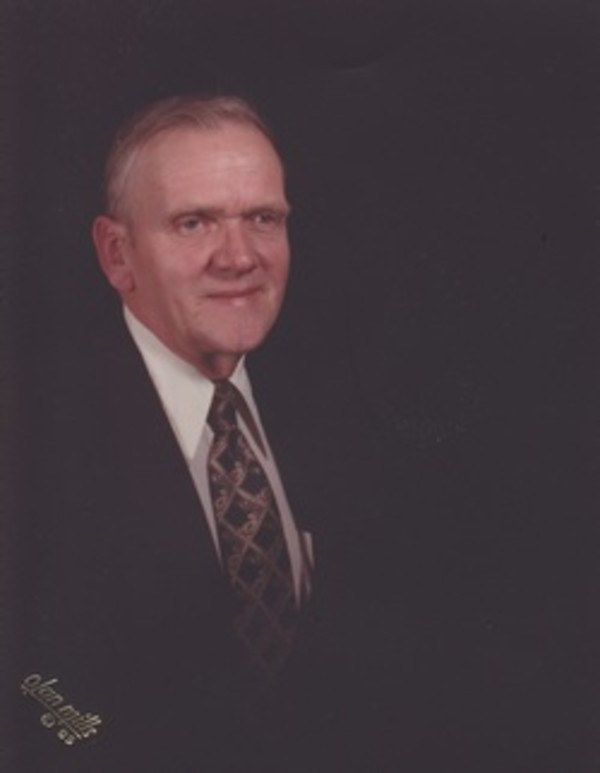 He graduated high school at Colcord, Oklahoma in 1950. He met the love of his life Mary Frances Lucas and married her on August 13, 1952 and would have 66 years of marriage together, they had two daughters Janet La. Dean born in 1954 and Marsha Jane born in 1957.

I.D. was drafted, in 1952, during the Korean War, stationed with the 531st Anti-Aircraft Artillery Battalion in Ellsworth, South Dakota. He would serve two years in active duty and eight years on reserve with the Army, earning the rank of a Tech Corporal as well as a National Defense Service Medal. In 1955, he moved his family to Tulsa, OK to work for Western Supply Company, as an Expert Tool Grinder. He had an uncanny knack to sharpen any tool when needed. He was to work for the company for 20 years and finally recruited by reputation to Hughes and Anderson Heat Exchange in Tulsa. He would retire to the very home he spent his childhood in Colcord, Oklahoma which he called God’s Country, in the year 1998.

He was a life-long Red Cross Blood Donor in which he received the “Silver Angel” award, always taking great pride that his blood was being used to save lives. I.D.  lived his life with an unwavering faith in God, honesty, integrity, and hard work for which he was respected by all. He was a kind and Loving Man to his Family and Country. He served as a Deacon at The First Baptist Church in Colcord, Oklahoma. He was an avid vegetable gardener, with tomatoes and okra crops that were often the envy of his neighbors.

He was Dearly Loved By AII.    “FOREVER IN OUR HEARTS”