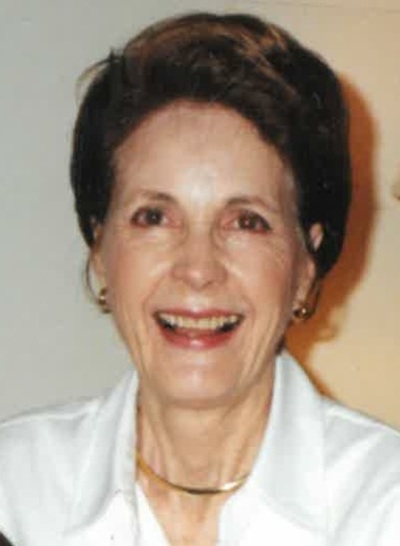 Irene Nail Stoner of Tulsa, Oklahoma passed away peacefully on Monday, December 30th, 2019 at the age of 91 years.   Irene is survived by three children, seven grandchildren and ten great-grandchildren.

Irene was born in Centralia, Oklahoma in 1928.  She was the second of five children to Nick and Rubalee Nail who raised their family in Vinita, Oklahoma.   After attending college at Freed-Hardeman and Abilene Christian College, Irene graduated from the University of Tulsa with a degree in Teaching.

Irene worked for Deep Rock Oil Company where she met and fell in love with Lil Edward Stoner, Jr., a TU law school graduate. They were married in 1953.   Irene and Lil made Tulsa their home where they raised two sons and two daughters.

Irene was both a homemaker and working mother, balancing these roles with her interests in politics, church activities, as well as enjoying an active social life with her husband, Lil.  Irene would fondly speak of her travels with her husband and close friends.

Irene is survived by her daughters, Leigh Lamkin and Jeanne Stoner, and her youngest son, Rex P Stoner.  Irene was predeceased by her eldest son, Jack C Stoner and her spouse, Lil.

Irene is also survived by her three sisters, Nova Taylor, Monna Douglas and Kathy Nail.  Her older brother, Jack Nail, passed away in 2012.

Irene will be deeply missed by her family and many friends.

Memorial donations can be made to: Oklahomans for Health & Parental Rights. https://okhpr.com/donate/