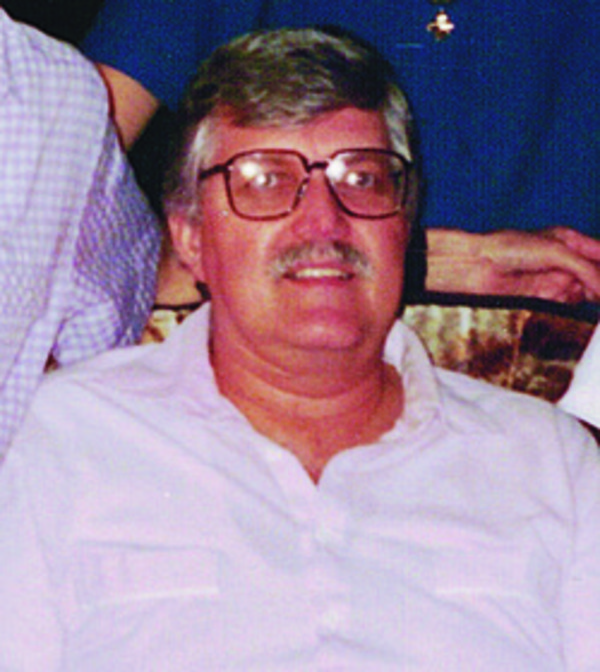 Jackie “Jack” Harold Rodman, 72, passed Wednesday, August 15, 2018, at his home in Claremore, OK, surrounded by his loving wife, two sons, and grandchildren. He was born on July 31, 1946, to Delbert Harold and Lucille Childers Rodman at their family home in Locust Grove, OK. Jack, a proud citizen of the Osage Nation, graduated from Locust Grove High School in 1965 and enlisted in the U.S. Air Force in 1966. He served in the Vietnam War, attaining the rank of Sergeant and earning the Air Force Commendation Medal for Meritorious Service. After his honorable discharge in November 1969, Jack returned home and enrolled at Northeastern State University in Tahlequah, OK. He graduated with a bachelor’s degree in psychology and sociology. Jack and Margie Lavelle (Ballou) Rodman married on October 22, 1970.

His compassionate and humorous nature uplifted many during his professional and personal life. Jack retired from his career in social work with the Oklahoma Department of Human Services, during which he directly helped innumerable Oklahomans with public assistance programs. Throughout his personal life, it was not uncommon for Jack to provide comfort, money, a kind word, or even a place to stay to relieve the burdens of others. When he wasn’t working on home-improvement projects with Margie, he could be found stirring up waves of laughter with his playful antics and his one-of-a-kind tongue-twisters at family gatherings. Jack was a devoted husband, father, grandfather, brother and uncle. He is preceded in death by his parents, his brother Jimmie Burke Rodman, and children Aaron Mark and Angela Michelle Rodman. He is survived by his wife Margie Lavelle Rodman; son Anthony Morgan Rodman and partner Aaron Loveland; son Andrew Marshall Rodman and wife Jennifer Rice Rodman; her sister Rena Rice; sisters Barbara Rodman Lacy and Rozella Rodman Turner of Ocala, FL; sister Ann Rodman Smith and husband Dale Smith of Siloam Springs, AR. Jack was blessed with 9 grandchildren: Ahnna Henson, Brianna Rodman, Chyanne Smith, Dacodah Smith, Searra Story, Taylor Collins, Jeffrey Jack Rodman, David Marshall Rodman, Selah Mae Rice, Morgan Mitchell Rodman, great-grandchild Roman Sage Smith, along with many loving nieces and nephews.