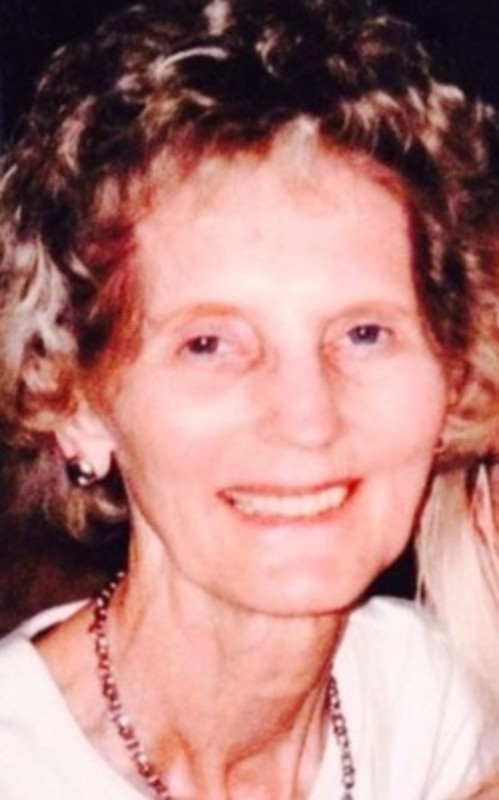 Janet was born December 16, 1933 in Sedalia Missouri. She was the youngest of four children. Early in her life, she and her family moved to Macon, Missouri where her father owned a Western Auto Store. Growing up, she was very athletic and enjoyed swimming, basketball and spending time outdoors. At the age of 15, she met the love of her life, Robert “Bob” Johnson while attending Macon High School. After graduation, she and Bob moved to Tulsa and were married on April 13, 1952. They remained in Tulsa the rest of their lives together.

Janet and Bob had one stillborn child and another child who died of cancer at a very young age. After that sad period of time they had four healthy children. Janet’s life revolved around taking care of her family. She loved animals, especially dogs, and cared for numerous pets throughout her life. She volunteered at church and school, and spent the rest of her time with family. She also enjoyed taking vacations, especially to southern California. She was selfless, kind, gentle and modest. She maintained a positive outlook on life regardless of circumstances. She had inner strength but also a quiet peacefulness.

In lieu of flowers memorial donations may be made to the American Cancer Society.