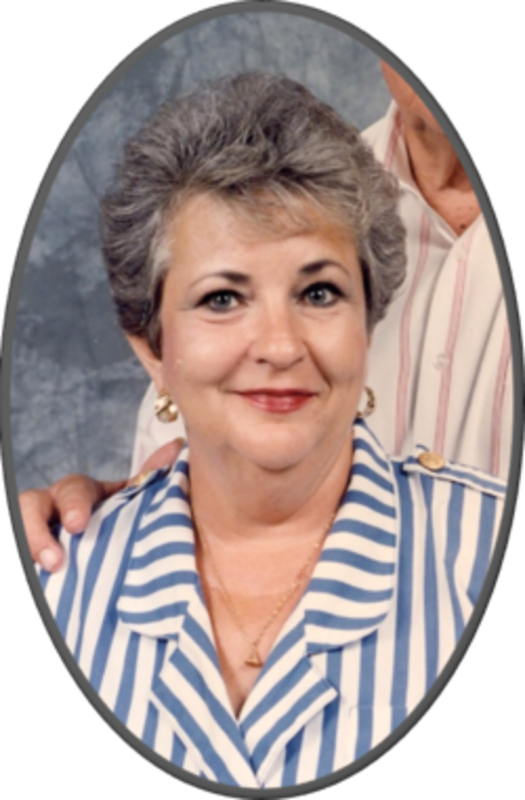 Jerrie Francis McMillan, 76, of Sapulpa, Oklahoma passed away March 18, 2018 in Tulsa. She was born March 14, 1942 in Vinita, Oklahoma to Leslie Harry and Nora Ann Powell.

Jerrie married her first love Charles Rotramel, together they raised four children. She earned her LPN Degree and worked as a nurse/lab secretary at OSU Medical Center. She loved gardening, planting flowers and watching her O.U. Sooners football and playing tambourine in the Stormy Production Band while she was married to Stormy Downey. She also loved drinking her Coca Cola, dancing, roller skating and having family reunions.

In lieu of flowers the family asks that donations be made to Clarehouse in Jerrie’s name. A special thank you to Roserock Hospice Care for taking such good care of our mom.