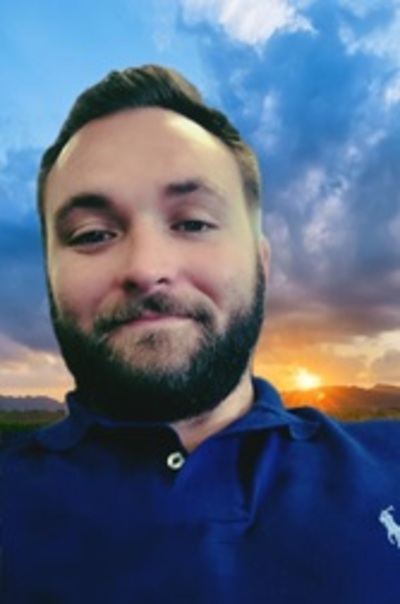 Jesse Gibson of Coweta, OK passed unexpectedly at home with his family on October 10th, 2021 at the age of 31.

Jesse was born on March 9th, 1990 in Dallas, TX to Nan & Tommy Gibson.  Raised in Arkansas, he attended Fayetteville High School and briefly played baseball for Arkansas Baptist.  True to his roots, he was an avid Dallas Cowboys Football fan and all things Razorback.  Jesse was an all-around sports enthusiast and competed in both Boxing & MMA.

Jesse was an accomplished HVAC technician and successful landscaping entrepreneur.  Although he was susceptible to afflictions, they fueled his enormous empathy, optimism, and grandiose plans.  He will be remembered best for his charming blue eyes & southern accent, love of mafia movies, creative monikers he assigned loved ones, and his unwavering love for his children.

He enjoyed being near water with family and friends and all are invited to come share their memories of Jesse from 3:00pm to 5:00pm Sunday, October 17th at the West Group Pavilion of Hickory Creek Park on Beaver Lake.  In lieu of flowers, please consider making an honorary contribution to his family during this difficult time.  https://gofund.me/fece1f6f