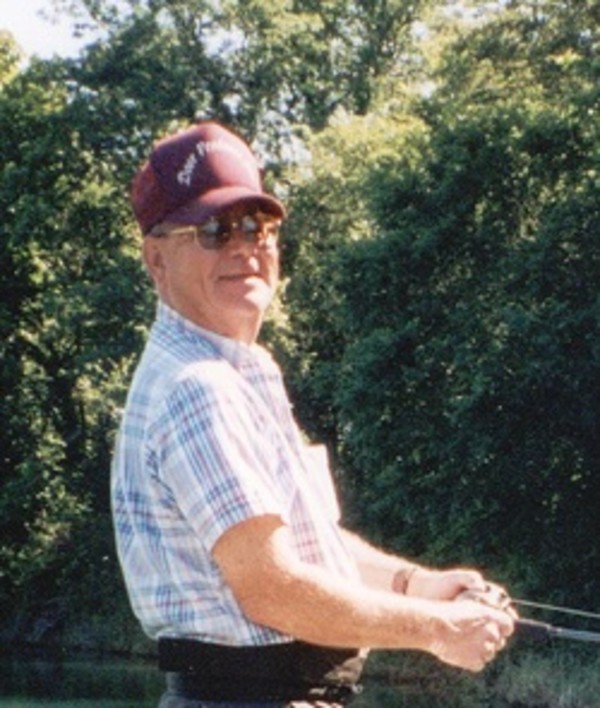 Jimmie Gale Caywood, age 78, was born March 16, 1938 in Bakersfield, California to Lafayette Caywood and Cleo (Carrington) Caywood Moss. During his childhood, the family moved often. As a young teen, Jim and his family spent 2 years living on the J-Iazy-S Ranch owned by Jim & Sharon Shoulders in Henryetta, Oklahoma. In 1955, they moved to Siloam Springs, Arkansas, where he graduated from Siloam Springs High School in 1956.

On January 19, 1957 he married his high school sweetheart, Wanda Nell Ward, and the couple made their home in Tulsa, Oklahoma. They had 3 children: Jerry, Joni, and Joe. He proudly served as a Medic in the Army National Guard. Jim worked most of his adult life at Builder’s Hardware & Supply -later known as Wesche Company. After he retired from Wesche Company, Jim and Wanda built a business of their own – Door Products Incorporated, which they operated until his health would no longer permit.

He was an active member and Bible Study teacher at Plainview Baptist Church for over 20 years.