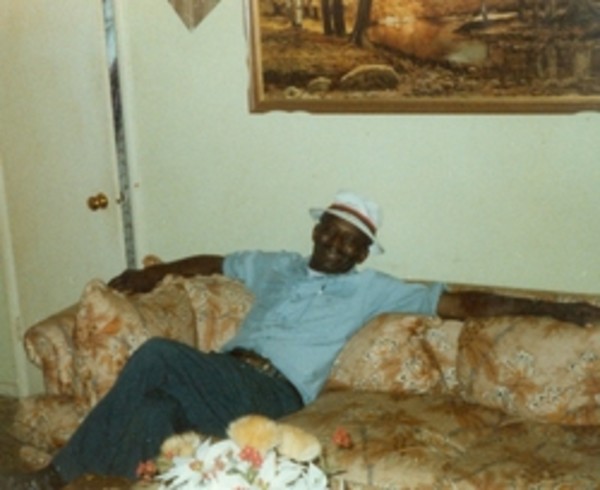 He graduated from St. Monica High school where he played football. He later attended Xavier University where he also was a proud member of the football team. After completing college, he enlisted to serve in the United States Army from 1951 until 1953 serving in the Korean War.

Johnnie Brooks, Sr. was a dedicated worker for the City of Tulsa for 31 years. He was a great provider for his wife and four children.

He was an active member of North Peoria Church of Christ for years serving as a usher under the leadership of Pastor Warren Blakney, Sr.

God saw you getting tired,

When a cure was not to be.

So He wrapped his arms around you,

and whispered, “Come to me”.

You didn’t deserve what you went through,

So He gave you rest.

God’s garden must be beautiful,

He only takes the best

And when I saw you sleeping,

So peaceful and free from pain

I could not wish you back

To suffer that again.