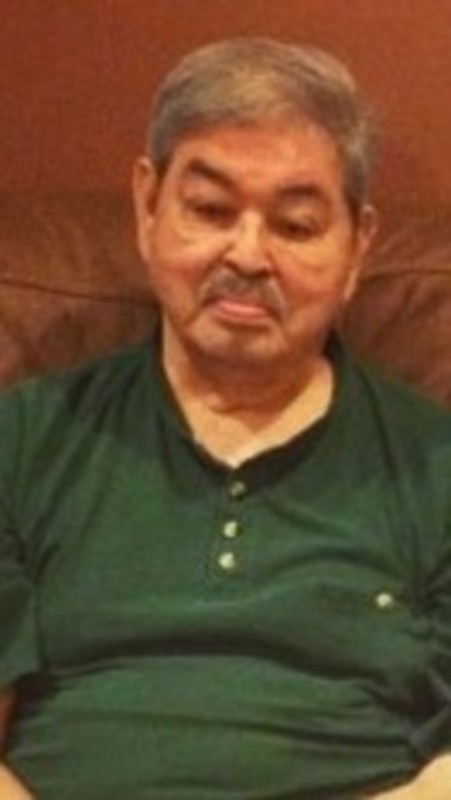 Johnny William Anderson, 68, of Tulsa, Oklahoma, died Monday, December 14, 2015 at home.  Johnny was born on February 10, 1947 in McAlester, Oklahoma to Edna (Nail) and Frank Anderson. In his retirement years, Johnny enjoyed playing pool on local teams and spending time with his grandkids.  Johnny worked a variety of construction jobs through the years. As a young man, Johnny attended Jones Academy in Hartshorne, Oklahoma where he played football for the Hartshorne Miners. His only fault, one sports writer noted in the mid-60s, was that Johnny had too much desire for his 145-pound body. At 68, Johnny still possessed the same determination and strength as he fought a long and valiant fight with pancreatic cancer.

Johnny is preceded in death by his parents, Frank and Edna, his sisters, Bessie Kirby, and Lola Mae Perkins, and his daughter, Marcella Leflore.