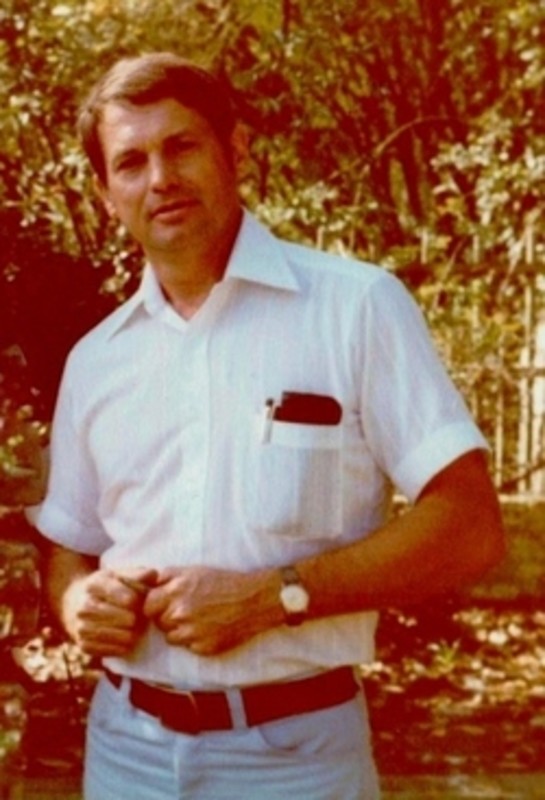 Joe was born on May 16, 1931 in Denver, Colo. to parents Russell and Mabel Murphy. He was raised in Collinsville, Okla. In high school, he participated in band, football, basketball, wrestling, boxing and baseball.

He attended the University of Tulsa on a full music scholarship for playing the trumpet. During his time at TU, he played for their football team. He later was on a semi-professional basketball team, won his first pro boxing and decided it needed to end at that point and was also in a dance band with Leon McAuliffe. Even though he played golf with some of the greats such as Tom Kite, and Jack Nicklaus one of his greatest memories in life was when he tried out for the St. Louis Cardinals and shook hands with Stan “The Man” Musial.Joe was a jack of all trades. Formerly, he was a Tulsa World photographer and Oklahoma Quarter Horse Association official photographer. He was a self-taught pilot, starting at the age of 17, and later became a company pilot. He retired as a general contractor.

Joe was a loyal man who showed unconditional love for family and friends. His faith in God never wavered, and he’d say he’s the luckiest man because of his loving family. He lived life as an adventure, believing that the only true failure is a lack of trying.

He was preceded in death by his parents; two brothers, Jack and James; sister June Bowline and daughter Marilyn.