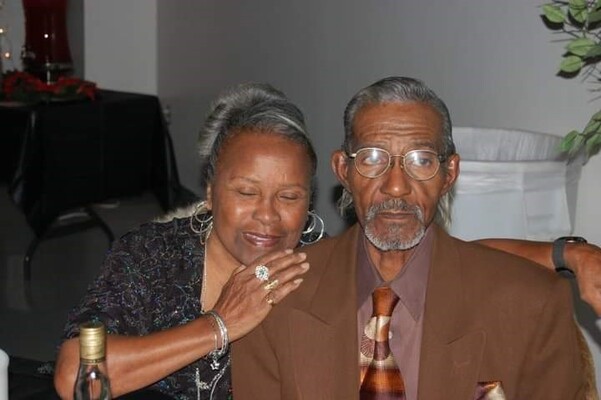 A graveside service will be held on Thursday, September 2, 11:00 a.m., at Ft. Gibson National Cemetery.

The date was September 10, 1940, DeRoy and Thelma Marie Mays gave birth to their first of three very handsome sons. They named him Kenneth Wayne Mays, he was preceded in death by both siblings, Donald, and Clay Edward Mays.

Kenneth was always a very busy, fun-loving person and was considered one of the Mays boys that were tagged mischievous by many. Kenneth led the brothers by being the first to enlist in the US Armed Forces. This changed his circumstances tremendously and afforded him the option to comfortably retire after serving faithfully over 20 years plus years.

During this period, he had two children, a son Korey Mays and a daughter that preceded him in death, Karla Mays – Thomas formerly of Dallas, Tx.

Kenneth was a loving family man until the end. He would get so excited to see his nieces and nephews, cousins, and friends no matter what the occasions.

He passionately had a love for horses and purchased his dream property several years ago where he comfortably spent his later years with his wife, Shirley Mays, she affectionately called him (hunny bunny), they have been together over 20 years and grew to finish one another sentences. Kenneth also cherished the relationship he had with his devoted stepson, McKinley (Mac) James.

When you ask people about their memories of Kenneth Wayne, they will tell you he was always willing to help if he could. And he was a very hard worker and he cussed like a sailor. Kenneth would give you the shirt right off his back and boots off his feet if you asked him for it. And people all loved him.

A few years ago, as his body began to deny him the freedom, he was accustomed to he began declining in his health. After several brain surgeries and strokes he finally decided it was time to get off the field and retire this earthly vessel back to the dust from which it came. He fought a great fight to the end and family, a few weeks ago while he was on his last hospital visit, he, and his niece Francetta (Lajuana aka Chocolate Drop) had a conversation about his position with his health. It was at that time Kenneth was given the option to accept Jesus and he said “Yes”.

Today, is not a sad occasion even though we will miss him dearly for his life of service to both our family and our country.

We are assured according to John 14:6, in the eleventh hour, he got in.

Kenneth leaves a host of family, we want to especially recognize his grandchildren from Dallas, Tx. Kris, Krystal, Jay, and Jeff Thomas Sr.