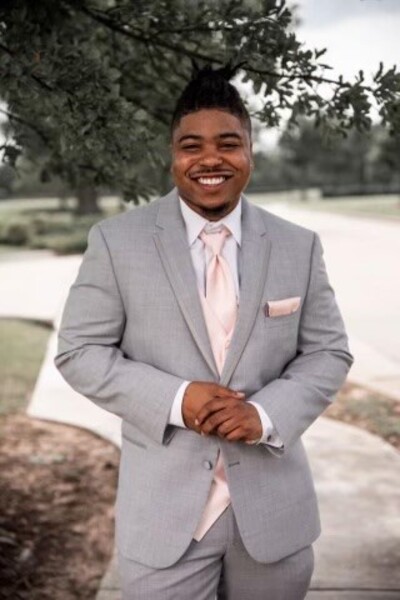 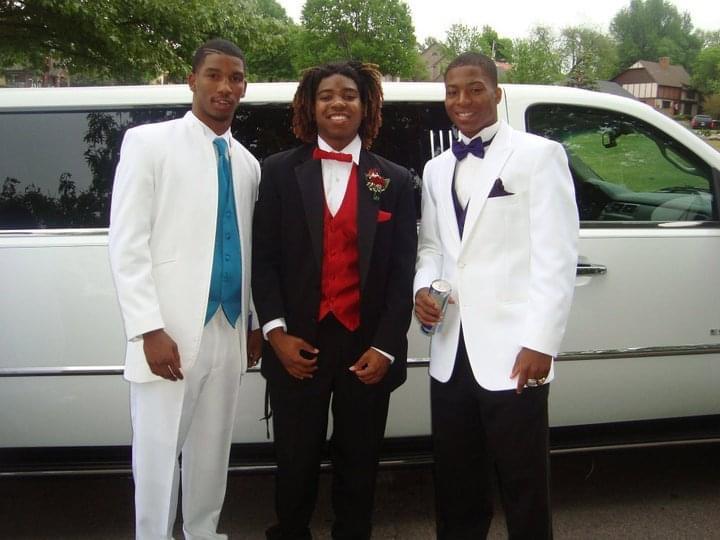 Due to limited seating, a livestream broadcast will be available by clicking the link below.

Kiondré DaLon Martin, Sr. was born to Alvin Martin, Jr. and Lezlie Chatman on June 28, 1993 in Tulsa, Oklahoma. Kiondré was a beautiful, gentle-spirited child. His sweet little smile captured the heart of everyone he encountered. He had the unique ability to make everyone feel special, like a best friend. Regardless of gender, race, social class or age, if you were his friend you felt special and knew “Kmart” would always be there for you.

As a teen, Kiondré was very active in sports. It was at his alma mater, Booker T. Washington High School, that Kiondré formed a strong brotherhood with his ‘crew’ of football and basketball teammates that would help them earn three State Championship Titles and solidified their bonds for life.  Beyond high school, Kiondré was a member of the Oklahoma Thunder Football Team.

To further his education, Kiondré attended Langston University, Tulsa Community College and Tulsa Welding School but soon realized that entrepreneurship was a better fit for him. This passion was fulfilled when he and a dear friend launched their brand, Lost Island. Also with friends, Kiondré produced and directed a short film titled, The Cleaners. He was able to provide a comfortable lifestyle for himself and his only son, Kiondré DaLon Martin, Jr. who blessedly entered this world on May 2, 2016.

“Lil Mart,” as he lovingly referred to his namesake, brought so much joy to Kiondré’s life. Fatherhood came easy for him. Whenever you saw Kiondré, Lil Mart was not far behind. They were instant best friends, a package deal. As Lil Mart says, they had each other’s back.

Kiondré was a caring father, son, nephew, uncle, and brother. He left this world peacefully on September 5, 2021 at the young age of 28. Kiondre’s battle with serious medical issues in recent years showed his courage in facing life challenges with a smile. Despite the pain, Kiondré came out a hero and stayed strong until the end. #MartStrong

Predeceased by his grandfather, Frederick Chatman. 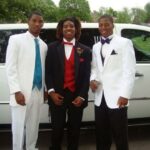