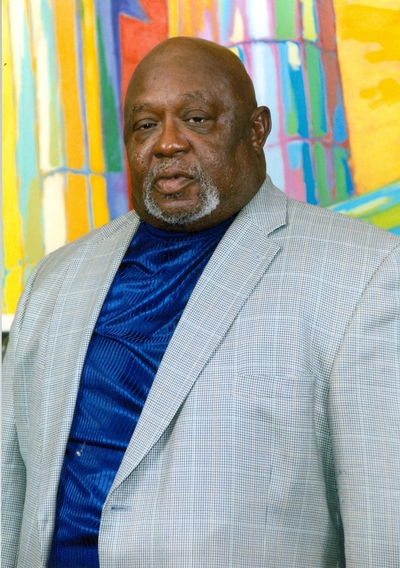 October 3, 1944, a third child, a boy was born into the family of Lee John and Mattye Davis Oliver.  Where he became “The Favorite” son and brother.  It was a fun and well-disciplined household. Growing up riding bicycles, skating, playing ball in the neighborhood, Lee John was a well-rounded young man who also liked hunting, fishing and riding horses with his Dad, Uncle Willie C and other friends.

He attended school at Dunbar Elementary, Carver Junior High where he ran track. He was a member of the Booker T. Washington Class of 1962.  While attending Booker T., he was very active in football, wrestling and sang in the chorus.  After graduation, he attended Okmulgee Tech where he graduated in the Class of 1964.

Lee John attended Mount Rose Baptist Church with his family under the leadership of Rev. Theodore Rowland and Rev. A.D. Phillips. There he met and married Marilyn Sue Robinson, who preceded him in death. To this union a beautiful daughter was born.  He married again, Canella Sherrill, and to this union one handsome son was born. After being single for some years, he met and married Mary Cotton. She proved to be his forever partner and has been by his side for over forty-one years.

Lee John was very knowledgeable, experienced and skillful.  He worked for Crane Carrier Corporation, Douglass AirCraft in Oklahoma and Missouri as a Mechanical Drafter. He also worked for AAON Inc. and Boeing where he retired as a Production Planner.

Life from youth to manhood brings about changes. When you have heard The Word, Believe The Word, Received the Word and Repented: Salvation is yours. Lee John met the Master, JESUS.

He was preceded in death parents, Lee John and Mattye Davis – Oliver.

A memorial service for Mr. Oliver will be held on Thursday, April 7, 11:00 a.m., at Gilcrease Hills Baptist Church.