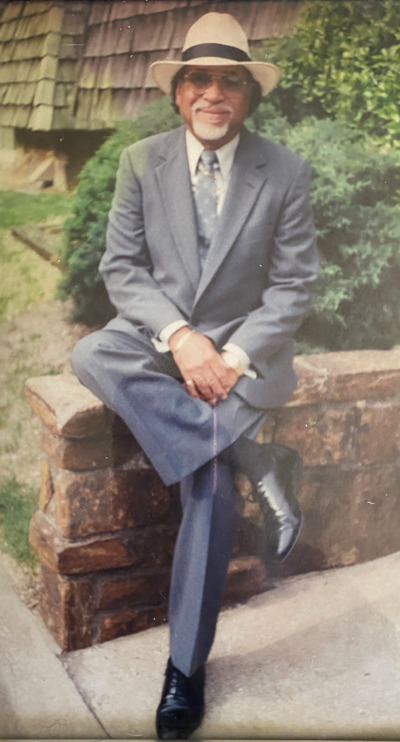 Lilo Ray our beloved father, grandfather, son, nephew, uncle, cousin and friend affectionately known as “Pawpaw” to his grandchildren went home to be with the Lord, March 27, 2022.  He was born March 27, 1935 in Wagoner, Oklahoma.  He was the son of the late Charlie Ray Sr. and Elnora Ray who proceeded him in death.  Lilo was raised by his aunts Edna Perkinson and Rosie Robertson who also proceeded him in death.  Lilo was reared in a home of love and care, where he was taught to fear the Lord and be kind to others, he accepted Christ as his personal savior at an early age.  Lilo was loved and admired by many who knew him.  He had an affectionate smile and a warm spirit.  Lilo was a faithful and dedicated employee at Southern Specialties for about 15 years then he moved on to Dowell Industries for more than 20 plus years when he retired.  Lilo was married to his wife Brenda Ray for 12 years.  She stood by him until he took his very last breathe.  Proverb 18:22 Whoso findeth a wife findeth a good thing, and obtaineth favour of the Lord. Lilo was well-known and loved by many people.  The neighborhood kids had a baseball team and one day the coach quit and took all the equipment with him.  Lilo took his own money to buy the neighborhood baseball team all new equipment and coach the young men during those days.  This was the type of person he was, always giving back to his friends and family.

Lilo was that “Pawpaw” who loved and adore his grandchildren.  He made sure he had a strong present in your grand-children’s lives. At one point, he stepped in and helped raised his great granddaughter “Shamika” while her was recovery from a surgery.  He would walk her to and from school and got her hooked on eating plain peanut butter, little Debbie cakes and SunnyD he even attempted to do her hair.