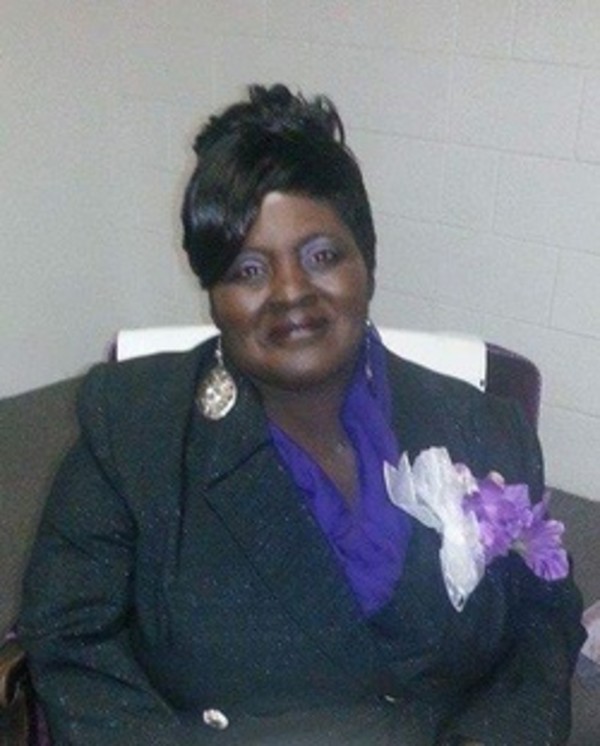 On July 3, 1955 Jessie Lena Patterson and Harold Hooks was blessed with a baby girl Linda Joyce Patterson. Linda attended school in Tulsa OK, graduating from McClain Sr. High School in 1973. Linda continued her education abroad. Linda was affluent in the law and also business. Linda worked for The Tulsa World, The Oklahoma Eagle, City of Tulsa, and a host of lawyers, judges and even a doctor. At an early age she was very conducive in helping others gain their freedom with her knowledge of the law.

Linda accepted the Lord at an early age. On February 18, 1971, Linda gave birth to her daughter Ramona Joyce Oates. She also met and married her long time friend Pastor Glenn Thomas Tucker in December of 1997. With in their union Linda gained two sons Anthony Dixon and DeMarco Davis. Later in life Linda and Glenn were blessed with her nephew/son Daniel Chaffin. Linda never met a stranger, she loved everyone and was fondly known as “Anee” to many.

Linda and her husband pastored at No Greater Love Outreach Ministries until her husband’s passing on July 3, 2012. Linda became an ordained minister and continued her husband’s work. Linda continued the Lord’s work even when she became ill and unable to stand for long periods of time. She went back to her home church, Macedonia and preached from time to time under her brother in law,  Pastor Roger Brooks. Linda was a preacher of the word as well as a teacher of the word.