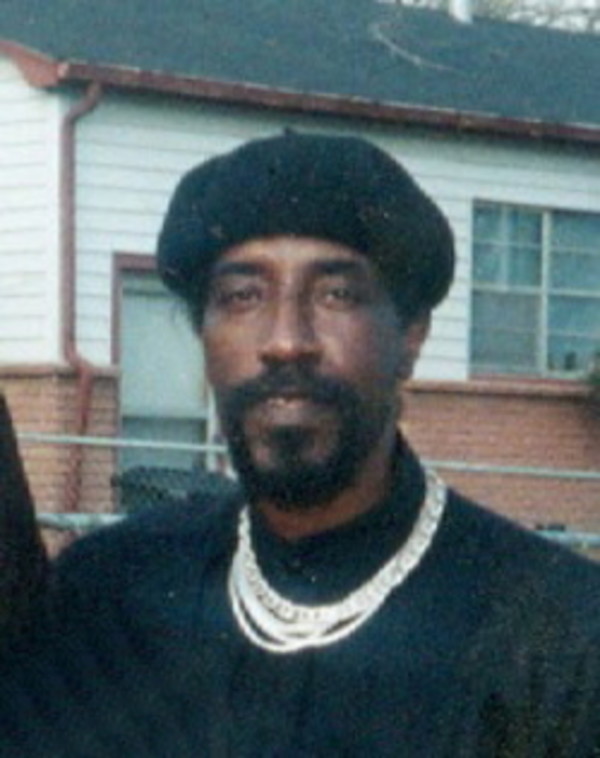 He was educated in the Tulsa Public School Schools System. Thereafter, becoming a licensed carpenter; and also worked for the Tulsa Glass Plant.

Lorenzo loved music. He was gifted in playing the guitar. In his past time he would play the guitar, sing and dance with his brothers and sisters and other family members.