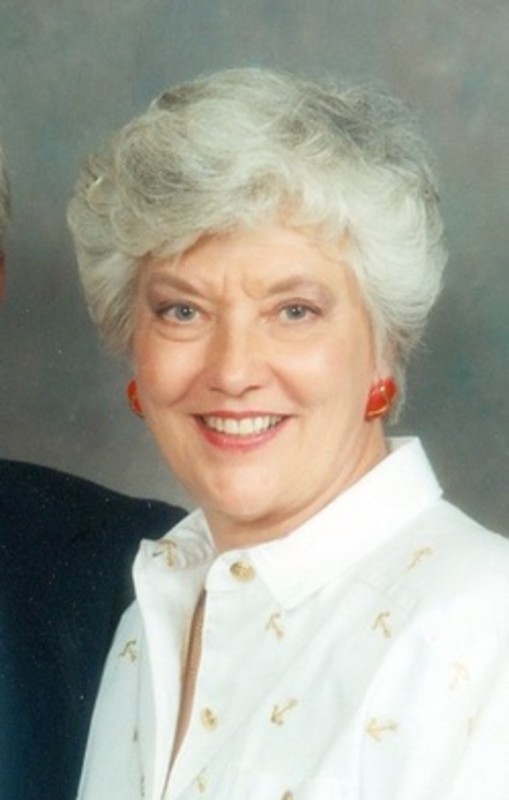 Owen, Marlys Jeannine (Schutt), 83, of Tulsa, OK, joined her beloved Phil on Friday, January 8, 2016. Marlys was born on December 20, 1932, in Mission, South Dakota, to Leo & Leona (Boes) Schutt. The family relocated to Oklahoma when Marlys was 3. Marlys graduated from Cleveland High School in 1950 & from St. John School of Nursing in 1953. On November 20, 1954, she married the love of her life, Phillip S. Owen. They settled in Tulsa, Oklahoma where they started their family. Once the children started school, Marlys worked as a part-time RN for St. John Medical Center. She would work there off & on until 1987, when she & Phil built a house on the lake in Hot Springs Village, Arkansas and relocated. She worked for St. Joseph Hospital in Hot Springs as the Home Health Director in Hot Springs Village until her retirement in 1996. Marlys and Phil were always on the go, whether it be traveling to Europe or touring the United States and Canada on their motorcycle with their close friends. Marlys was an excellent cook & loved to entertain. Going to their house was always an adventure–fishing, boating and eating a lot of good food. Marlys was an excellent seamstress whether it be clothing or quilts. She also spent a lot of her spare time crocheting, knitting and doing needlepoint. Family was always very important to Marlys and nothing made her happier than having her children and grandchildren spend time with her in Arkansas. It was always a treat to spend weeks in the summer or part of Christmas break with “Nana and Popsey”.Survivors include a daughter, Sydney Owen Muir, and husband Scott, a son, Max Owen and wife Kathy, grandchildren Melissa Muir Madsen and husband Jay, Emily Owen, Will Owen, Samantha Muir and Warren Owen. In addition, she is survived by four great grandchildren:  Chandler, Owen, Luke and Caroline, sister, CJ Hitchcock, nieces & nephews; Tiffany Hains Smith, Jason Hains, Vicki Owen Mills, Liz Owen, Jim O’Rourke, Joe O’Rourke and Steve Owen.  She was predeceased by her parents, her husband, Phil and daughter Mary. In lieu of flowers, the family asks that donations be made to the American Cancer Society, the Humane Society of Tulsa or Miller Hospice.