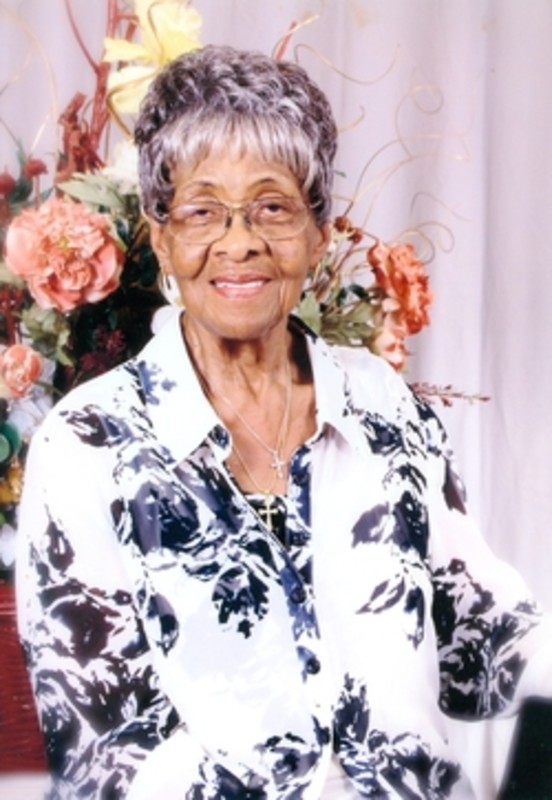 Mary L. Davis was born June 15, 1927 to Martha West and Edward Pruitt. She was the youngest of two children. She received her primary and secondary education in Tulsa Public Schools.

In 1946, she married Allen James Davis and to this martial union, thirteen children were born.

Throughout her life she worked as a day laborer and a CNA. It was as a CNA, where she found her calling. She worked in this capacity for 29 years, retiring in 1993. She was a nurses nurse. Even when she was not working, she was known to nurse various family and friends when they became ill, including her ex-husband in his final days.

On July 24, 2018, Mary received her wings and went home to be with her Lord and Savior.

Preceding her in death were her parents, her sister Ruby, and five of her children (James, Clark Sr., Gerald, John and Joan).