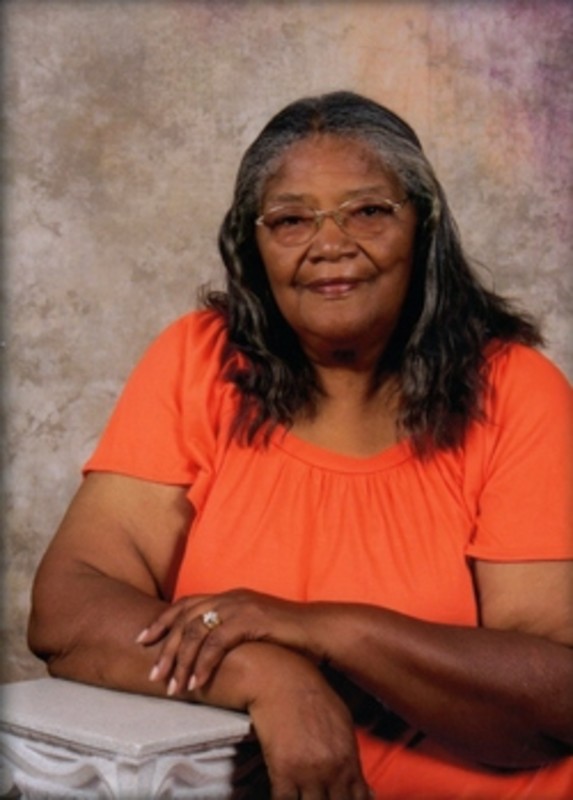 Mayme Faye Ridge-Sanders was born January 5, 1935, near Broken Arrow, Oklahoma. She was the 2nd of 11 children born to Sophia (Roberts) Ridge and Marvin Ridge Sr.  At an early age she and her children, Lorenzo Jr. and Patricia Terry moved to Tulsa, Oklahoma. She later met the love of her life, Kenneth Sanders Jr. whom she married on August 26, 1955. To that union they were blessed with a baby boy named Kenneth Sanders, III. The Lord also entrusted them with the care of a baby girl, NeTerri Smith-Barnes.

Affectionately known as “Faye” she was a devoted, mother, wife and granny to all who knew her. Her home was frequently the center of family gatherings, whether it was Fourth of July, Thanksgiving, Christmas or an impromptu gathering of family and friends. She was a woman who did not focus on a laundry list of impressive academic or career accomplishments, but was relatable, loveable and had a very kind spirit. She enjoyed sharing childhood memories and renaming you according to your personality. She also found happiness in sewing, cooking and dancing. Faye was a devoted member at Rose of Sharon Baptist Church in Tulsa, Oklahoma where she served on the usher board and remained actively involved until her health declined.