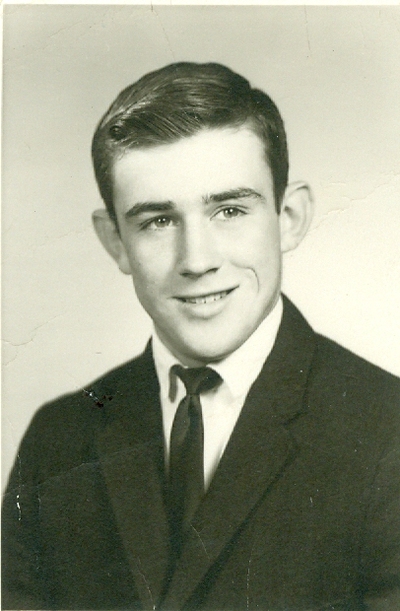 Michael Howard, 72, of Sand Springs, Oklahoma passed away on November 7, 2020 in the comfort of his home surrounded by loved ones.

A graveside service will be held on Monday, November 16, 2:00 p.m., at Fort Gibson National Cemetery in Fort Gibson, Oklahoma.

Michael served in the United States Air Force. He loved fishing, talking with friends and family, watching westerns, reading, spending time with his grandchildren and great-grandchildren, collecting coins, and going to the casino.