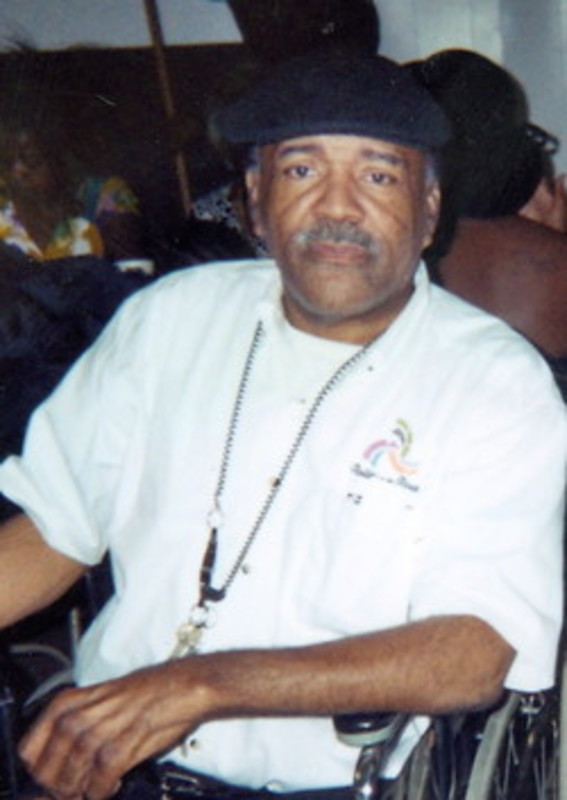 Michael (Mikey) Lavelle Lowe affectionately known as “First Born” by all his family members, was born July 10, 1955 to Petra and Lavelle Lowe in Tulsa, Oklahoma.

He gave his life to Christ at an early age, attending Prince of Peace Lutheran Church. Michael was a product of Tulsa Public Schools, attending Bunche and Woods Elementary School, Marion Anderson Junior High and graduating with the almighty class of 1973 from Booker T. Washington High School. He continued his education at the University of Oklahoma, majoring in education.

Mike loved bowling, hanging out and dining with his family and friends. He was very partial and bias to anything done at the University of Oklahoma.

Upon education from OU, Mike started employment with the TriCeta Program as an employment counselor, finding jobs and training for the young men and women in North Tulsa. He continued that employment for about ten years.

Michael then decided to become a school teacher to help the young people in Tulsa. He was employed by Tulsa Public Schools at Celia Clinton Elementary School for approximately thirty years, teaching 2nd and 3rd grade math and science. Mike’s classes consistently maintained the highest test scores at the school, earning him a trip to Boston to study improvements that could made in the classrooms. Mike was a dedicated teacher, a stern task maker, and a tutored children after school at the Prince of Peace Lutheran Church until his health started to decline.

Michael gave anyone and everyone his time, money and services. He was very well known and loved by all. Mike also did taxes when he graduated college until his health declined.