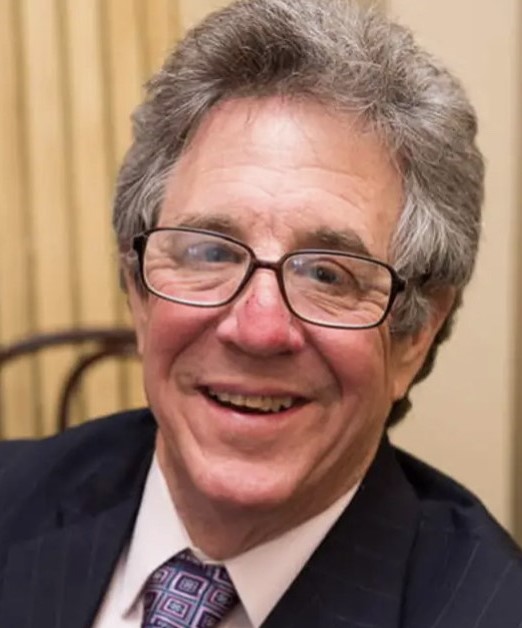 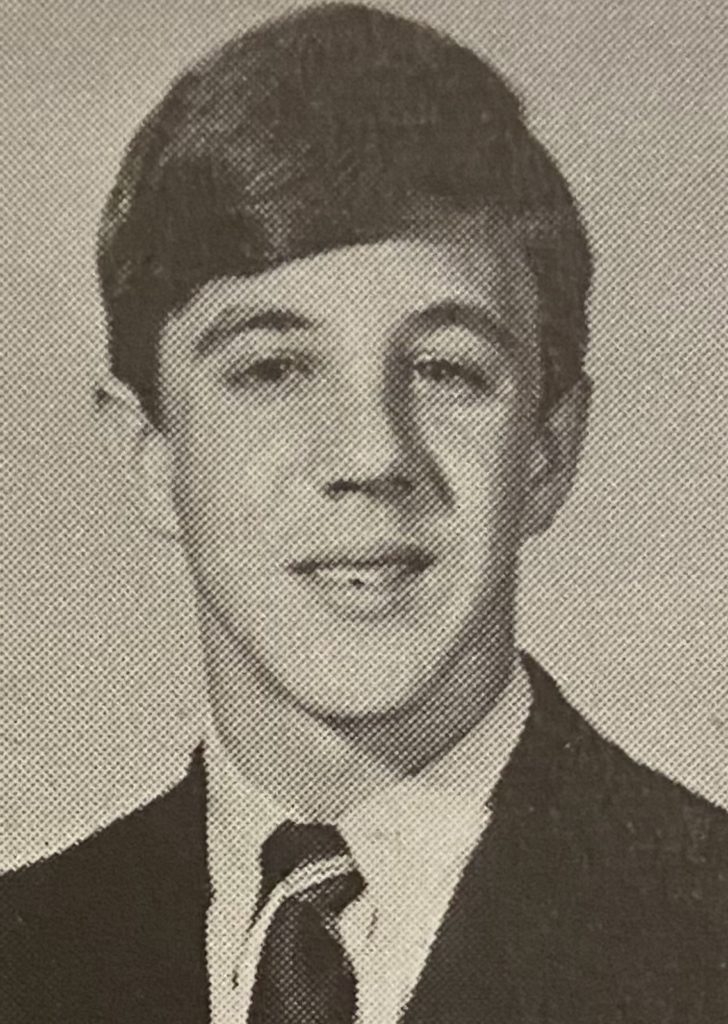 He attended Edison Preparatory School where his favorite sport was wrestling, and he gained many lifelong friends. Upon graduating, he moved to Albuquerque to attend the University of New Mexico. Following University, he came back home to Tulsa where he learned the trade of real estate from his mother, Lucy.

Later in adulthood, Kenny moved back to New Mexico, this time to Santa Fe, where he married Christin Grant (Chrissy). Together they opened Custom Hardware and raised their son, Jessie. Kenny loved music; he could often be found jamming out in his office to his favorite bands: The Beatles, Beach Boys, Eagles- anything classic rock. He had a thirst for adventure, whether it be scuba diving in Cozumel or riding his motorcycle cross-country with his best friends and sidekick, Frodo the dog.

He later instilled the love of travel in Jessie as they went on countless adventures all across the U.S. Kenny never met a stranger. He was always eager to make a new connection. He enjoyed golf, playing the drums, and his favorite meals were the stuffed sopapillas, “Christmas style,” at Tomasita’s in Santa Fe, NM, and a double cheeseburger with onions fried in at Claud’s in Tulsa, OK.

He was proud of his sobriety and remained active in his local AA community. Kenny was a selfless and incredibly supportive father, devoted husband, and loyal friend- ready to help anyone in time of need. He would happily try anything once. He was very fun-loving and easy-going, sporting the quotes: “Don’t sweat the small stuff, ‘cause everything is small stuff,” and “If you throw enough against the wall, some of it’ll stick.”

Kenny was predeceased by his parents, Dr. L.C. and Lucy Trotter; brother, Joe Trotter; and sister, Sally Simons. He is survived by his wife, Chrissy; son, Jessie Trotter and wife, Maddie; stepson, Grant Cousins, his wife, Danyel, and daughters, Lauren and Grace; and sister, Jackie Accamazzo of Tolleson, AZ.

Services will be announced at a later date. 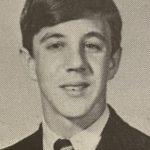