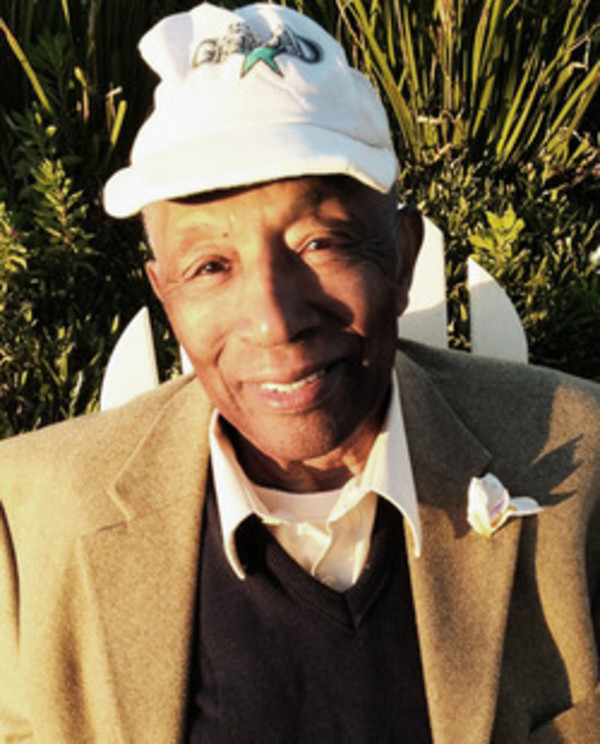 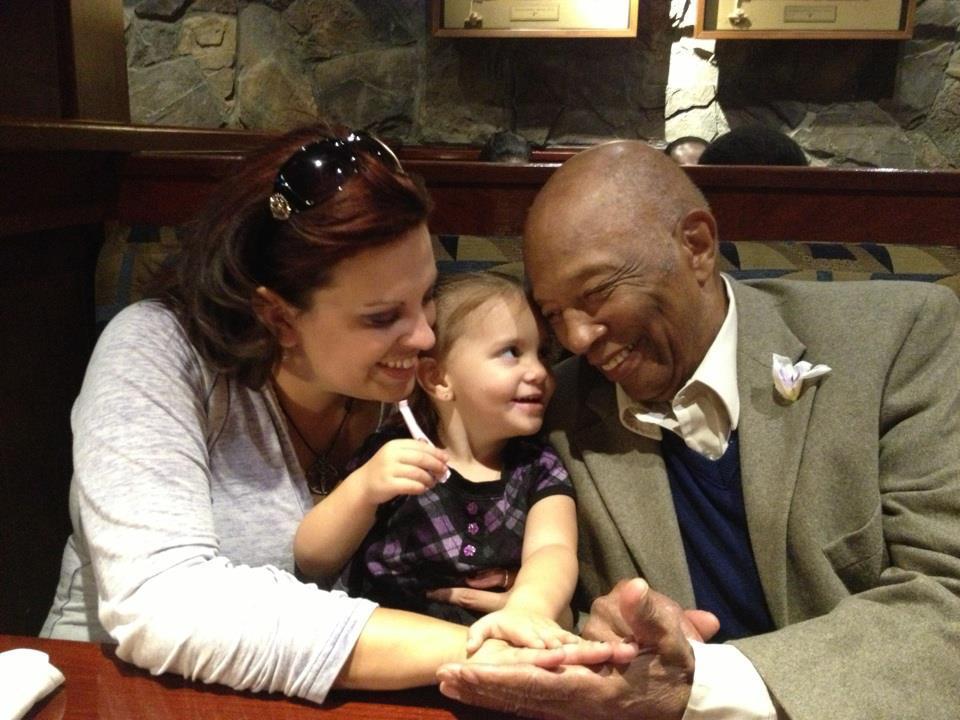 Omer Jeffrey was born on January 23, 1931 in Tulsa, OK, to parents Charles J. Jeffrey Sr. and Anna Mae McCowen. Omer Jeffrey worked until he retired as a Chief Engineer in Los Angeles CA.

In lieu of flowers, the Jeffrey Family is asking that donations be made to All Nations International, for the Nehemiah Guest House. Omer Jeffrey was deeply interested in and desired to be a part of this project. Each donation will do more than just build a guest house, but will leave a lasting legacy and memory for all those who knew and loved him. A plaque will be placed in the cabin in his honor.Services will be Friday, August 25, 2017 at 11AM at Macedonia Baptist Church, 1029 North Sioux Street, Okmulgee, Oklahoma. Interment will be immediately following at the Fort Gibson National Cemetery in Fort Gibson, OK.

All are welcome to attend and celebrate Omer “Jeff” James Jeffrey Sr. 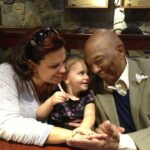