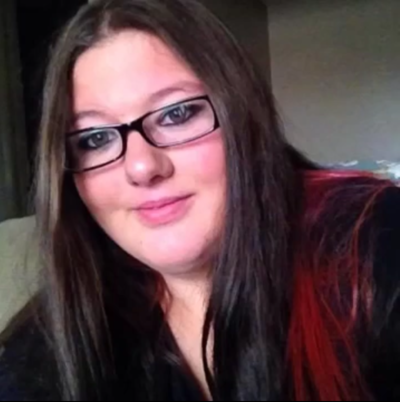 Paige Ann Borchert, better known to our family as Princess, second child to Dawn and Carl Borchert, was born on March 15, 1992 in Marquette, Michigan. She departed this life on May 22, 2020 in Pueblo, Colorado.

Paige began her early education in Sheboygan, Wisconsin, followed by her studies in San Antonio, Texas. While in school, Paige played the trumpet in the school band for four years, was a part of the softball team, and participated in color guard, all of which she truly enjoyed. She loved music, reading, all types of art and crafts, and cooking. Most importantly, she treasured her family and friends. She was blessed with three sets of parents: her mom, Dawn and Charles Clark II; her dad, Carl Borchert; and Natasha and Reginald Johnson;all of whom loved her dearly. Her time spent with her family meant the world to her.

Paige’s favorite thing in the world was being a mother.

In 2007, Paige gave birth to her first born son, Zayden. In 2009, Paige and Michael Johnson were blessed in their love with her second son, Nicholas. And in 2017, Paige added to our family, a set of twin boys, Nehemiah and Zechariah. Princess Paige’s most cherished people were, and always will be, her four princes.

Paige was known to be kind and helpful to many. She was compassionate to others as well as giving in anyway that she could-even if only to listen.

Paige was preceded in death by her longtime love and the father of her second son, Michael Johnson; grandfather, Larry Severance;and great grandma, Charlie Mary Thomas.