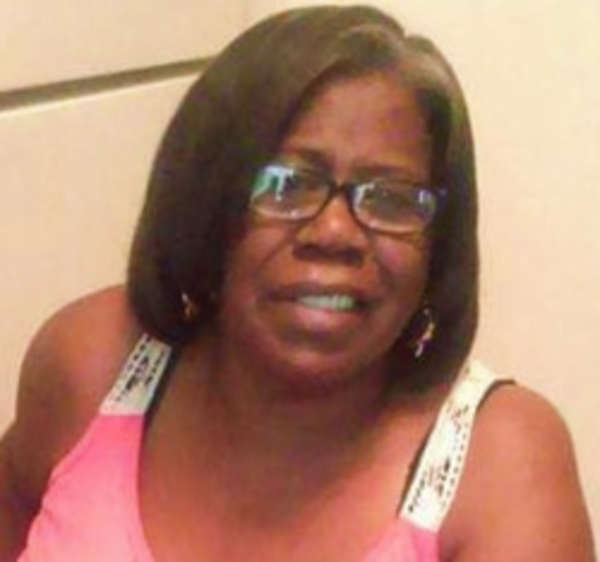 Pamela Dale Arledge-Hill was born on February 23, 1954, in Okmulgee, Oklahoma, to Devent (Dee) Davis and Emma Evelyn Jordan-Arledge.  She attended Okmulgee Public Schools in her early elementary years, and while still in her elementary school years, she and her family moved to Tulsa, Oklahoma where she attended Tulsa Public Schools until High School.  Pamela became a licensed Cosmetologist and enjoyed being a part of her chosen field.

Pamela attended the Clean Hands Family Church of Tulsa, Oklahoma where she accepted the gift of Salvation by faith in Jesus Christ due to everything, she learned through hearing the word of God.  Pam was fun-loving, a proud grandmother, a happy wife, and she was deeply loved by her family.