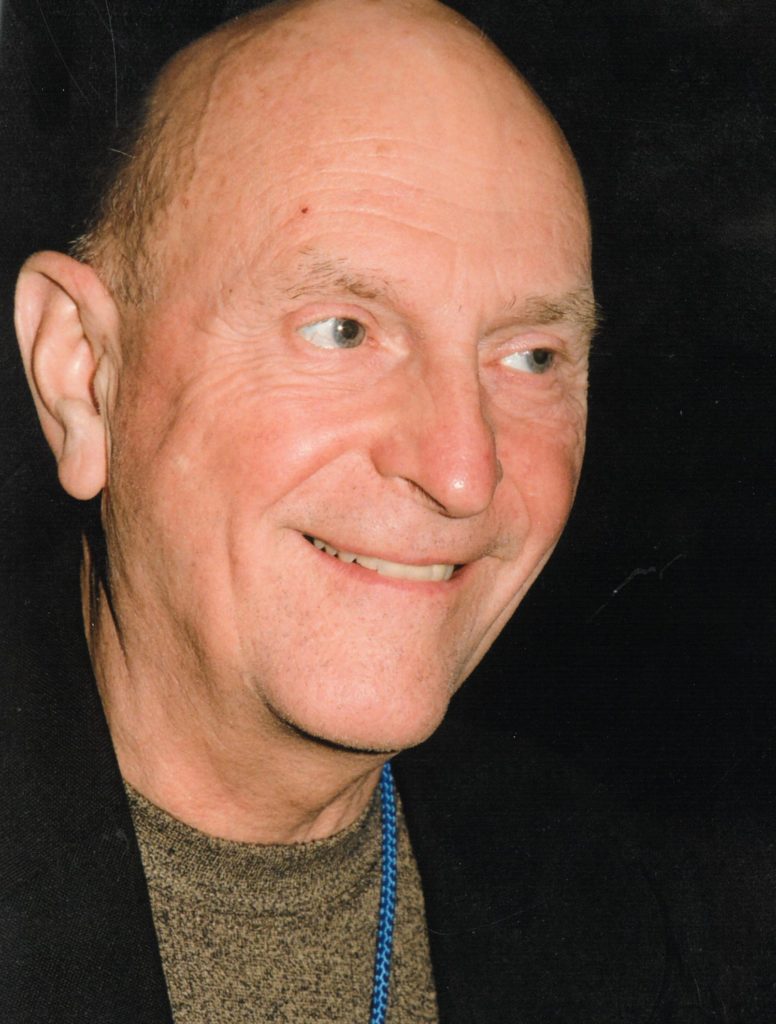 Paul Wayne Gossett, 78, of Tulsa, Oklahoma, passed away Tuesday, August 23, 2022 at Grace Assisted Living Center in Jenks, Oklahoma. Paul was born on February 9, 1944 at Hillcrest Medical Center in Tulsa, Oklahoma, to Wayne and Naomi Gossett. Paul grew up in Tulsa alongside his six siblings. In his early years, Paul enlisted in the United States Air Force and always felt proud to have served his country. He attended TCC for some time before securing a long-standing position with AMOCO as an IT Technician.

Paul was quite involved in the community and served as a member in many organizations, including the Tulsa Iris Society Club, the Tulsa Council of Federated Gardens Club, and the Tulsa Controller Club. Paul always had a great relationship with the Lord, which lead to him holding various positions at his church throughout the years. Gardening always had a special place in Paul’s heart and he enjoyed the peace that it brought him.

Paul is survived by a total of 64 nieces, nephews, and cousins, as well as many loving friends he considered family.

“Uncle Paul was a very personal and kind gentleman. He loved each and every single person in his life in his own special way. We love you dearly, Uncle Paul. You will be so truly missed.”