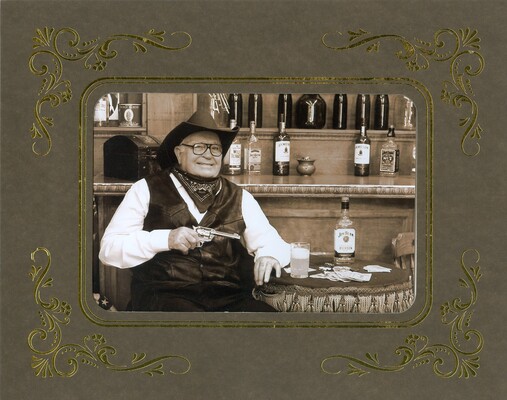 He was the son of Dewey Sampson Larson and Mable Edith (Kennedy) Larson. Richard was born on July 11, 1932 at   the family home south of Vega, Texas.

He worked as a truck driver, diesel mechanic and a dispatcher at Safeway for 27 years .  After he retired from Safeway he drove a school bus for Tulsa Public Schools and Locust Grove Public Schools.

He enjoyed golfing, carpentry, mission work, traveling and spending time with his family. He also loved his dogs, Lucy, Erin and Piggy and cats Lion King and Pumpkin

Richard considered himself a jack of all trades but a master of none.