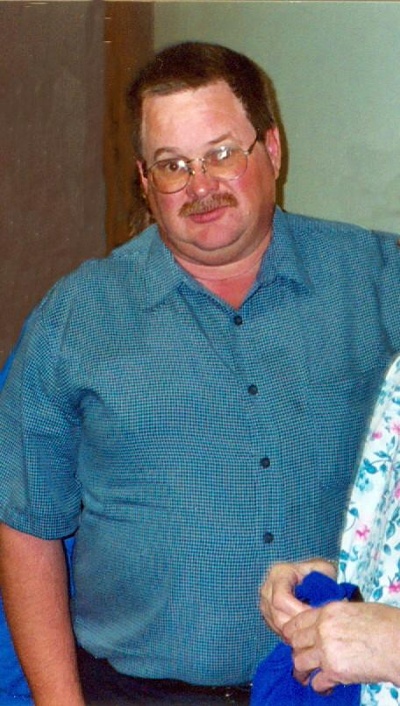 Richard was born on July 30, 1955, in Great Ben, Kansas to Rea (Clifton) Spears and Nolan Spears. He moved to Tulsa, Oklahoma as a child.

Richard married the love of his life, Sharon Smith on January 10, 1978.

In his younger years he was a carpenter. Later in life he worked as a mechanic and car salesman. After retiring he volunteered for Family & Children’s Services and Women In Recovery.

Preceded in death by his parents, Nolan & Rea Spears; his older brother, Charles Spears; and his in-laws, Mary & Clyce Smith.

He will be dearly missed by everyone who knew and loved him.

In lieu of flowers, memorial donations may be made to

the National Kidney Foundation at https://www.kidney.org/