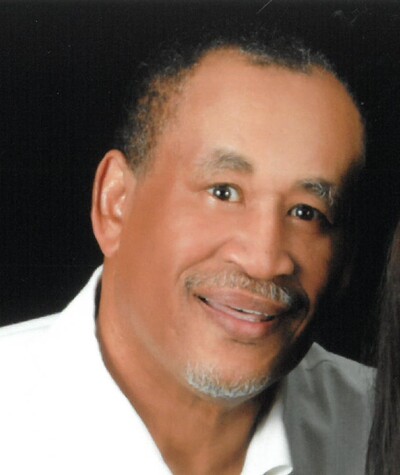 Robert was born on May 14, 1956, in Tulsa, Oklahoma to loving parents, Robert Lee Sr. and June Shanks, both preceding him in death. Robert attended Langston University’s elementary school and later graduated from Boley High School in 1974. After high school, Robert attended welding school where he obtained his certification. He was employed with L.E. Rader and later, the Tulsa Boys’ Home.

Robert enjoyed volunteering his time to his church. He genuinely loved helping people anyway that he could and belonged to the Good Samaritan Health Services Clinic. He also loved cooking, having BBQs, listening to jazz,  and more than anything, spending time with his friends and family.