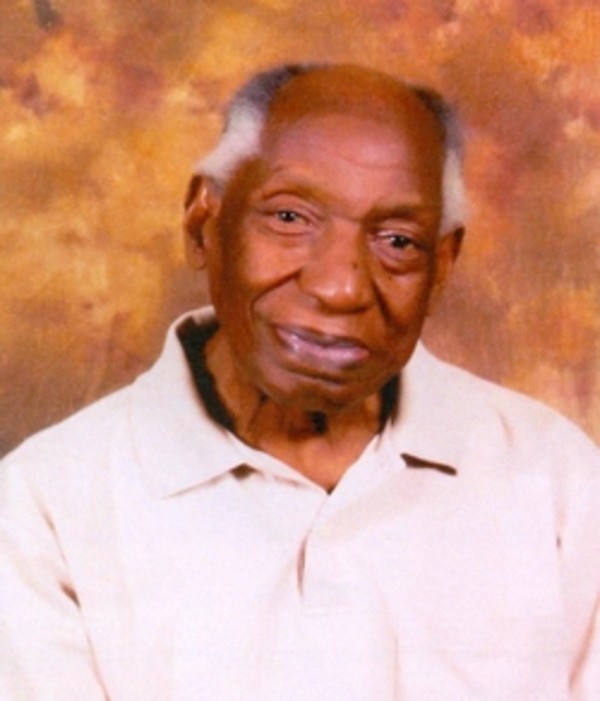 Mr. Robert Leon Tapp was born in Sand Springs, Oklahoma to Mr. Henry C. Tapp and Mrs. Viola Davidson Tapp on June 24, 1926. He was the youngest of three boys; his older brother was Homer, followed by Isaiah. He attended Booker T. Washington School in Sand Springs.

Growing up in the depression offered many challenges and money was always scarce. It forced young Robert to take on odd jobs, but also gave him the determination to succeed in life so that he could provide for his parents and brothers. As a young adult, he continued to work a variety of jobs, from delivering fire trucks to working on the railroad system.

In 1957 Robert began working at Armco Steel Company in Sand Springs, Oklahoma. He remained at Armco until he retired in 1987. After retiring, Robert found joy in working as a school crossing guard, where the children, teachers and parents alike loved and respected him and did so throughout the late 90’s.

One of his proudest moments was when he built a brand new home for his family on Pecan Street in Sand Springs. Urban Renewal caused him to relocate to Broken Arrow in 2005 which allowed him to be closer to his family.

Although, Robert wasn’t known for being in the church house often, he indeed was a man of God. He wasn’t a man that wanted recognition for his deeds, but was a very generous man that helped family and friends without hesitation. Robert was well respected by family and throughout the community.

Robert was a family man that loved his children, grandchildren and great-grandchildren greatly. He worked hard throughout his life providing and protecting for them up until the day God called him home. Robert (aka dad, grandpa, and papa) was an amazing man that can never be duplicated and will be greatly missed. We love him beyond words and we know he is in a better place.

Robert departed this life on March 14th, 2016.  He leaves to cherish his memory 7 children: Shirley Phillips, Gaylon Pearson, Gwendolyn Johnson, Robert Jr., Dwayne, Ronald, and Kerry Tapp as well as a host of grandchildren and great-grandchildren, cousins, nieces and nephews.