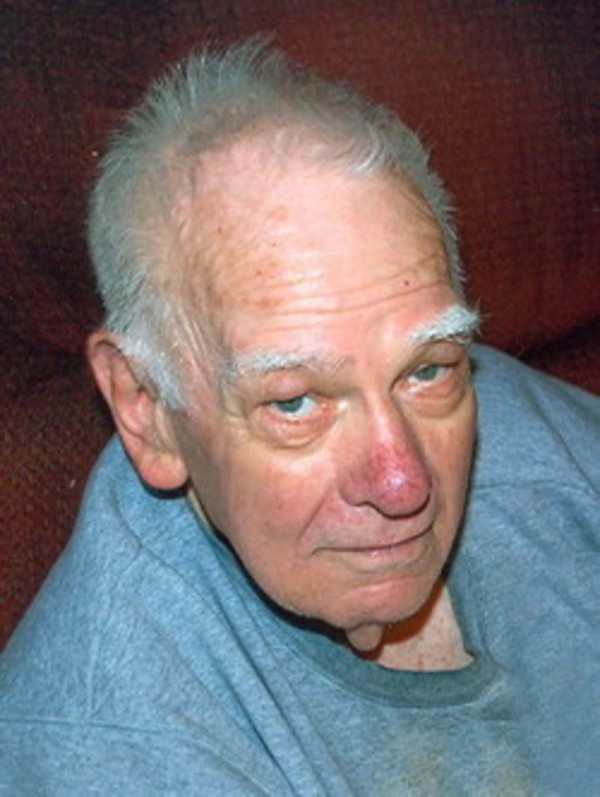 Another veteran has passed away and the earthly world has lost a remarkable father and grandfather. Robert Vern Kennett, as we know as Bob, was born on May 29, 1932 in Coffeville, KS to Roy and Marie Kennett. He had one brother Leroy who was 2 years older. Bob’s father was killed while changing a tire alongside the road when Bob was only 3, his mother never remarried. Bob and Leroy grew up in Oklahoma and when Bob was in the 8th grade, he left school and began working to help support his family–it is hard for us with today’s family assistance programs to imagine this, but in the 1940’s the world was a different place, and Bob stepped into adulthood at an early age. When he turned 18 he joined the Army and was stationed in Fairbanks, Alaska to the 4th Regimental Combat Team.  He was first in his graduate class as top cadet and was awarded his dress uniform, he was a sergeant by age 19 and was in an ordinance company and repaired anti-aircraft guns throughout the Korean War. Bob served from 1949 to 1952 and was honorably discharged.After the army, Bob moved to California and met Lolla Marcella Childress and he always said it was love at first sight, they were married in 1965.  They had 3 sons, Jack, Jeff, and Roy. They eventually had 5 grandchildren, Jason, Justin, Titan, Tehya, and Thaleia. During their 42 year marriage, Bob worked as a manager Crown City Plating Company. Bob and Lolla loved to travel and saw many places in the United States. After raising their family, Bob and Lolla moved to Tulsa, Oklahoma, where they lived until their passing.  Bob was a kind and generous man, of great moral character, a hard worker, who believed in an honest day’s work for an honest day’s pay. He believed you should do the best job you are capable of, always giving a 100%. Bob will be terribly missed by his family, but they take great comfort in knowing that he is in heaven with the love of his life Lolla, and knowing that they will always be watching over them.He is preceded in death by his wife, Lolla and brother LeRoy Kennett.Bob is survived by his three sons Jack Kennett of Modesto, CA, Jeff Kennett of Tulsa, OK., Roy and wife Nalena Kennett of Summerville, SC., three grandsons Jason and Justin Kennett of Mesa, AZ, Titan Kennett of Summerville, SC., two granddaughters Tehya and Thaleia Kennett of Summerville, SC, and numerous nieces, nephews, and cousins.