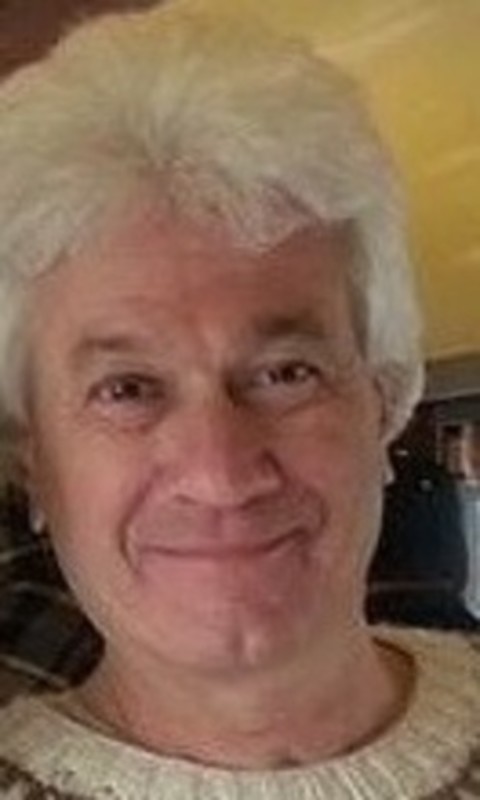 Roy Haley died peacefully at his home on February 5, 2016,  after a short battle with cancer. He was 66 years old.

Roy was born in Tulsa, Oklahoma to Roy and Mildred (Glass) Haley on Father’s Day, June 18, 1950. After his childhood years, which he remembered with happiness, he graduated Skiatook High School in 1968. During his school years he earned numerous honors and awards, including the rank of Eagle Scout. He was active in Student Council, the National Honor Society, DeMolay, and attended Boys’ State. Roy played trumpet in the Skiatook Bulldog marching band and played drums in the stage band. He played Taps for the Veterans of Foreign Wars throughout high school and beyond. Making music proved to be a lifelong joy, as he played drums throughout the years for several bands, in genres ranging from folk to rock to country.

Roy graduated from The University of Tulsa with a bachelor’s degree in business administration and went on to earn his MBA degree there, as well.

Roy married Dixie Lizanne Keith in 1972, and they had two children, Elizabeth and Keith. Roy was an encouraging father who instilled the value of a great sense of humor to his children. He was an active participant in their activities, including coaching Keith’s soccer and baseball teams and supporting Elizabeth in her ballet and beauty pageant days.

Roy always enjoyed work, and had a long professional career in data management and marketing. He worked at Sun Oil Company, Sooner Pipe and Supply, Nordam, and finally at The Williams Companies, a job which brought him great fulfillment and happiness.

Roy was on a temporary assignment at Nordam when he met his second wife, Judith Kay Smith. Roy and Kay were married in 1993, and were married for 19 years before Kay’s passing in 2012.

In recent years, Roy reconnected with Prissy Allen, a friend from junior high and high school days at Skiatook. They fell in love, bought a home together, and were married just last April.

He was preceded in death by his parents and by his second wife, Kay Haley. He is survived by his wife, Prissy Haley of Tulsa, his daughter, Elizabeth (and Karl) Hamilton of Chicago, his son, Keith Haley of Texas, and his step-children, Ronald Dean (and Kaila) Smith, Richard Earl Holcomb, Carrie Elizabeth (and Earnie) Rose and Amanda Kay Bogart, along with many step-grandchildren, whom he loved dearly.Memorial services will be held Saturday, February 11, 2017 at 2:00pm at Butler-Stumpff Funeral Home Chapel. In lieu of flowers, memorial donations may be made the the American Cancer Society.