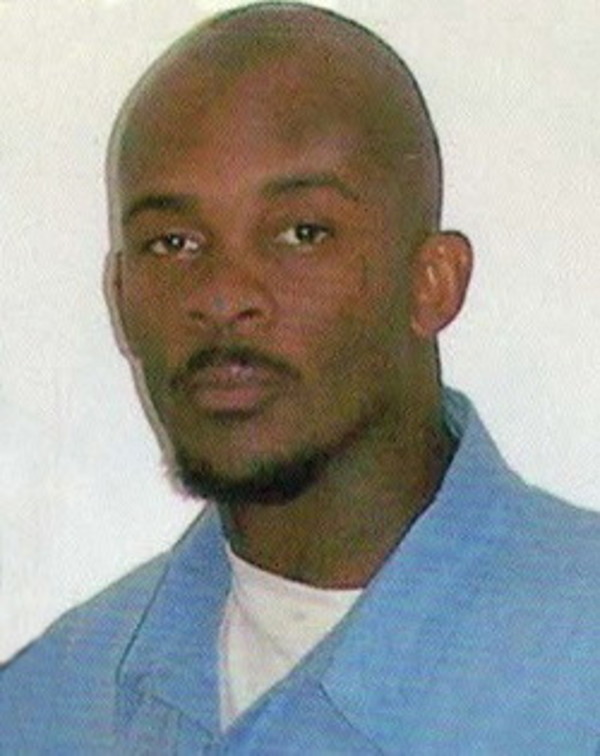 Samuel (Ray Dubb) Leonard, born to Lavalli (Rita) Mckinney and Sammie Lee Leonard on November 26, 1981. Ray Dubb was an exceptional artist who found his love and gift of art at the age of 4. He would get caught drawing murals on his room wall and that’s when his mother knew he would be a great artist. Ray Dubb, went to McLain High School where he received a Fine Art Scholarship. He went on to have his art being on display in the England, Arkansas Museum. Later years he found a love in the career of tattooing where his extraordinary talent was further pursued. Ray Dubb was loved by his big sister Angela and Brother Stephen they had a bond that was inseparable. He also loved his nieces and nephews and he had an unmeasurable heart. If anyone was in need he would be there with no questions asked. He is preceded in death by his brother Christopher, Grandpa Stanley, Great-Grandfather Early McNeely, Great Grandmother Nola McNeely, and Grandma Leola, Great-Grandmother Alma McKinney a host of aunts and uncles, one niece. He’s survived by his mother Lavalli Mckinney & Step-Father Perry Mckinney of Tulsa, Oklahoma.Grandmother Vy Demry of Tulsa Oklahoma, Grandmother Hattie Crawford of Memphis, TN Father Sammie Lee Leonard Tulsa, Oklahoma, Sister Angela Leonard, Brother Stephen Leonard (Marissa). Perry (PJ) McKinney, Cedrick Rogers of Jacksonville, AR. Aunties Nyla (Frank) Brown, Kathy Hughes, and Uncle Howard Barnes Jr., and Aunt Debbie Sterne of Tulsa, OK. Uncle AC (Shelia) McKinney, Aunt Rae Evelyn (Bill) Hobbs, Patricia McKinney of Stuttgart, AR. Uncles Dedrick (Peaches) and Don, Charles, Aunt Alice of Memphis, TN. Cousin James (Jay) Marshall, Rodgers Marshall, Keisha, and Marcus Rogers, Julius, TJ, Tyrell, Brianna of Tulsa, Oklahoma. Nieces Taylor, Lamarea, Madison, Nephews Chase, BJ, Isaiah of Tulsa, Oklahoma. A host of family and friends.