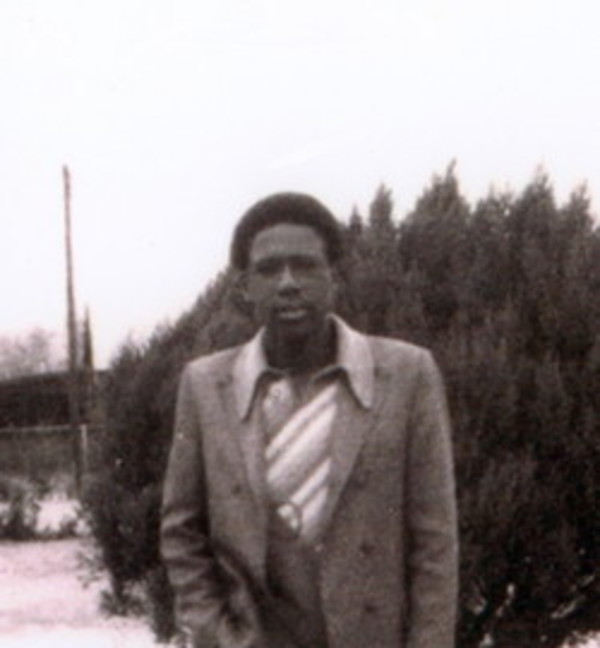 On December 2, 1956 a baby boy was born to Charles and Alberta Craig, they named him Starvell Lamont, he was the oldest of four children. He attended school along with his siblings in Depew, Oklahoma, and at an early age he united with the Valley Grove Baptist Church where he was baptized.

In 1969 the family moved to Tulsa, Oklahoma where he graduated from McClain Senior High School, and after graduating Starvell joined the U.S. Marine Corp.

Starvell was a loving person who never met a stranger and gained many friends along the way. He met Ladonna Owens and to them a son was born, they named him Stravell Lamont Craig, Jr.