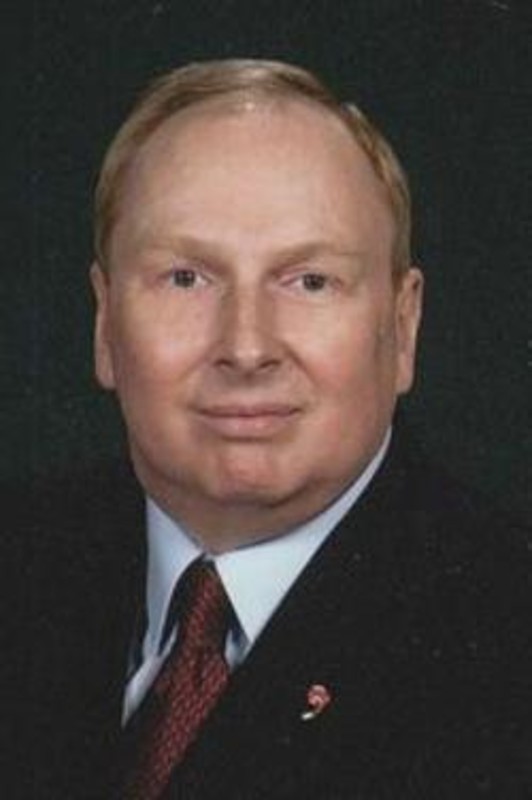 Stephen Earl Wilson, age 62, died at 7 a.m. at Saint Francis Hospital in Tulsa on August 22, 2018. He was born on March 7, 1956, in Carthage, Missouri, the son of Clinton Woodrow Wilson and Verna Mae (Flenniken) Wilson of Golden City.

Stephen attended public schools in Lockwood, Missouri and graduated as salutatorian of the class of 1974 of Lockwood High School. He worked for United Missouri Bank in Carthage and Joplin before receiving an accounting degree from Missouri Southern State University in Joplin. He moved to Tulsa in 1983, earned his CPA, and worked for the Bank of Oklahoma in Tulsa for ten years, serving mostly as an internal auditor.

In the 1980s and 1990s Stephen was active in Oklahomans for Human Rights, parent of today’s Oklahomans for Equality. He served as treasurer for various nonprofit groups and for several years volunteered in the office at Fellowship Congregational Church.

An avid cook and baker, Stephen enjoyed preparing lavish desserts for his friends and the staffs of his doctors’ offices. An expert player of Boggle, he hosted a monthly Boggle night. He loved travel, theatre, and musicals. He will be remembered for his kind and gentle spirit, his pungent sense of humor, and the dignity and patience with which he endured overwhelming health problems for the last 24 years of his life.

Stephen’s father preceded him in death. Survivors include his partner of 32 years, John Mercer of Tulsa; his mother, Verna Mae Wilson of Golden City, Missouri; his sister, Linda Klender, and her husband, Mike Klender of Kansas City, Missouri; a beloved nephew, Tom Klender of Fayetteville, Arkansas; several uncles and aunts including Dale and Karalyle Flenniken of Jasper, Missoui, Shirley Flenniken of Carthage, Missouri, and Harold Scott of Bakersfield, California; and a number of cousins.

A celebration of Stephen’s life will be held at Fellowship Congregational Church (UCC), 2900 S. Harvard Ave. in Tulsa, at 11 a.m. on Saturday, August 25. Memorial gifts in Stephen’s name may be made to St. Jude Children’s Research Hospital in Memphis, Tennessee.